Take a Peek At LUGOSI: THE RISE AND FALL OF HOLLYWOOD'S DRACULA

A graphic biography on the man behind the most iconic vampire in cinematic history, from award-winning cartoonist Koren Shadmi. 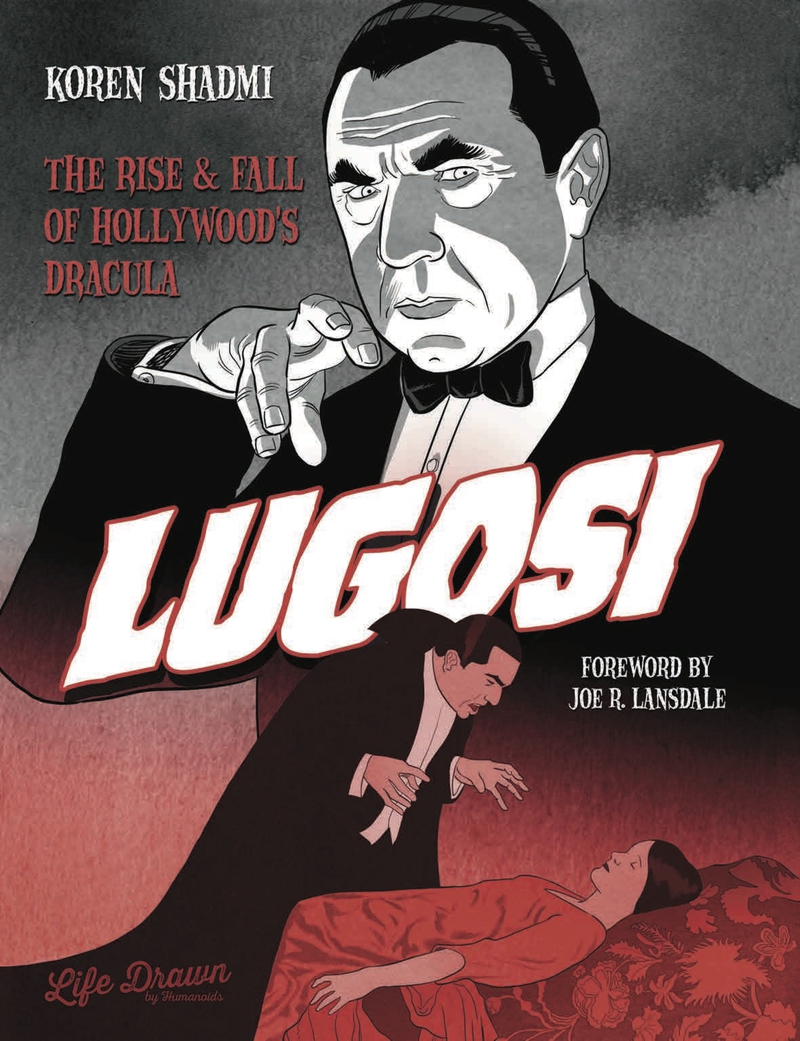 Koren Shadmi's brand new upcoming graphic novel chronicles the life of the iconic Bela Lugosi. After gaining notoriety as Count Dracula in Universal's adaptation of Bram Stoker's novel, Lugosi eventually faced hardships and battled addiction. Check out a sneak peek of some of the pages from the upcoming graphic novel. But first, here's an exclusive quote from Koren Shadmi, discussing why he chose Lugosi as the subject for this piece.

In every medium there is a pioneer - someone who creates something out of a vacuum before anyone else has. Lugosi was the first to depict Count Dracula as we know him today, first in American theater, and then in the legendary Tod Browning film. With his incomparable talent, Lugosi carved out the image of a complex and nuanced individual, one that is both a seductive gentleman and a hideous demon. His performance has forever cemented his position as an icon in the history of cinema.

After finishing work on my previous graphic novel biography - The Twilight Man: Rod Serling and the Birth Of Television, I knew I had to find a subject who was just as iconic, and also had an incredible life story. Lugosi fit the bill perfectly. 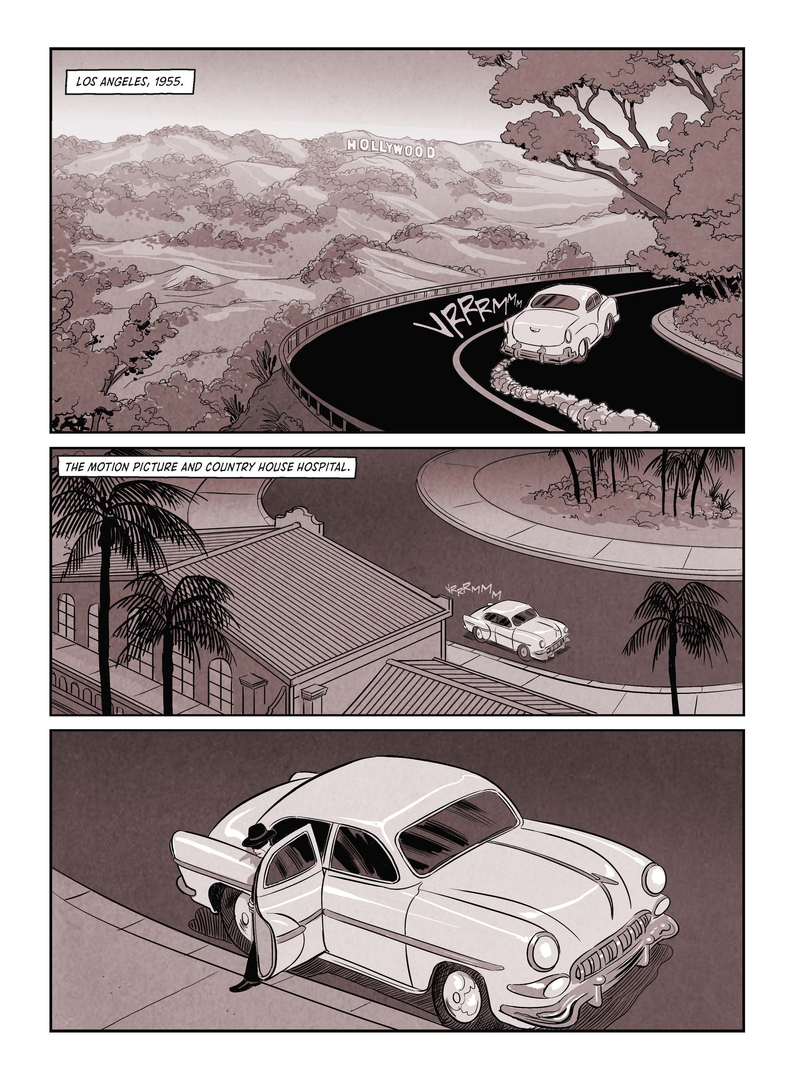 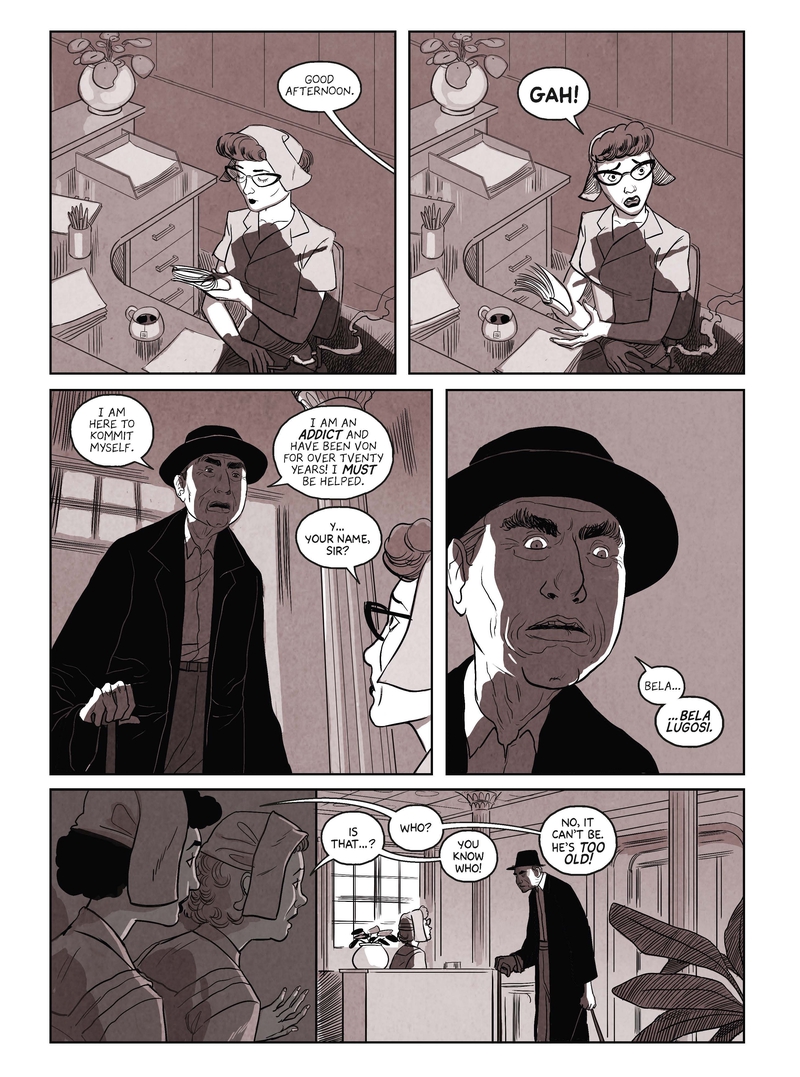 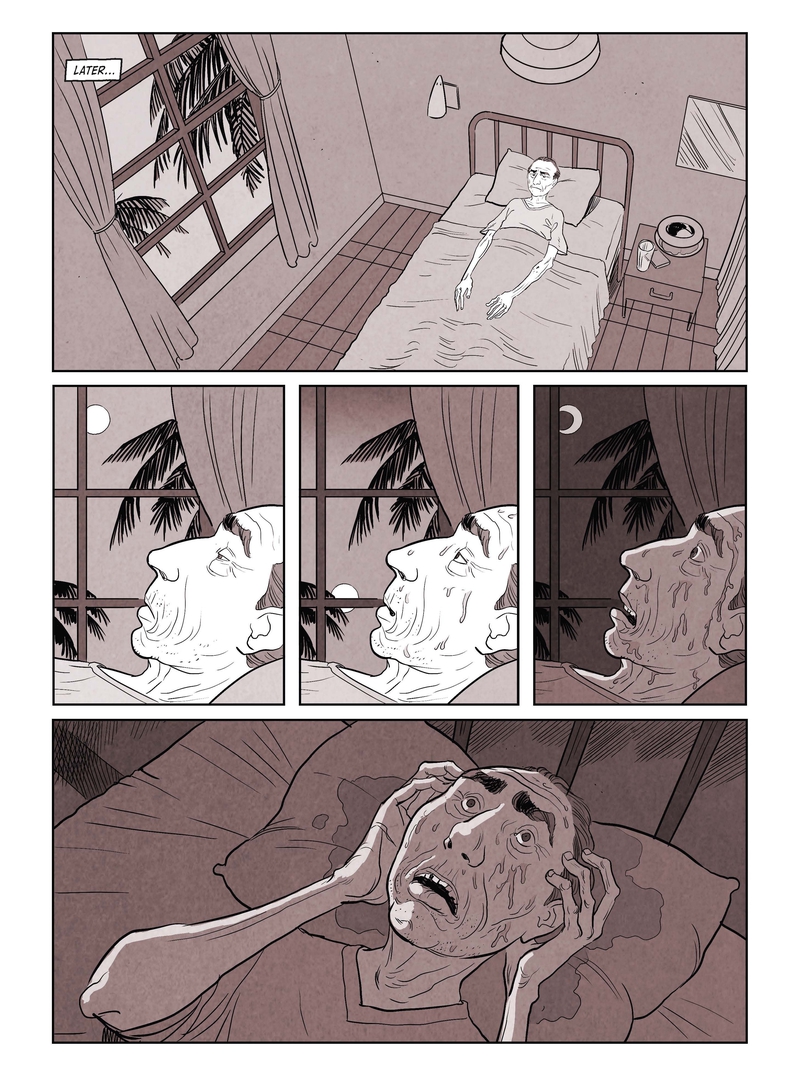 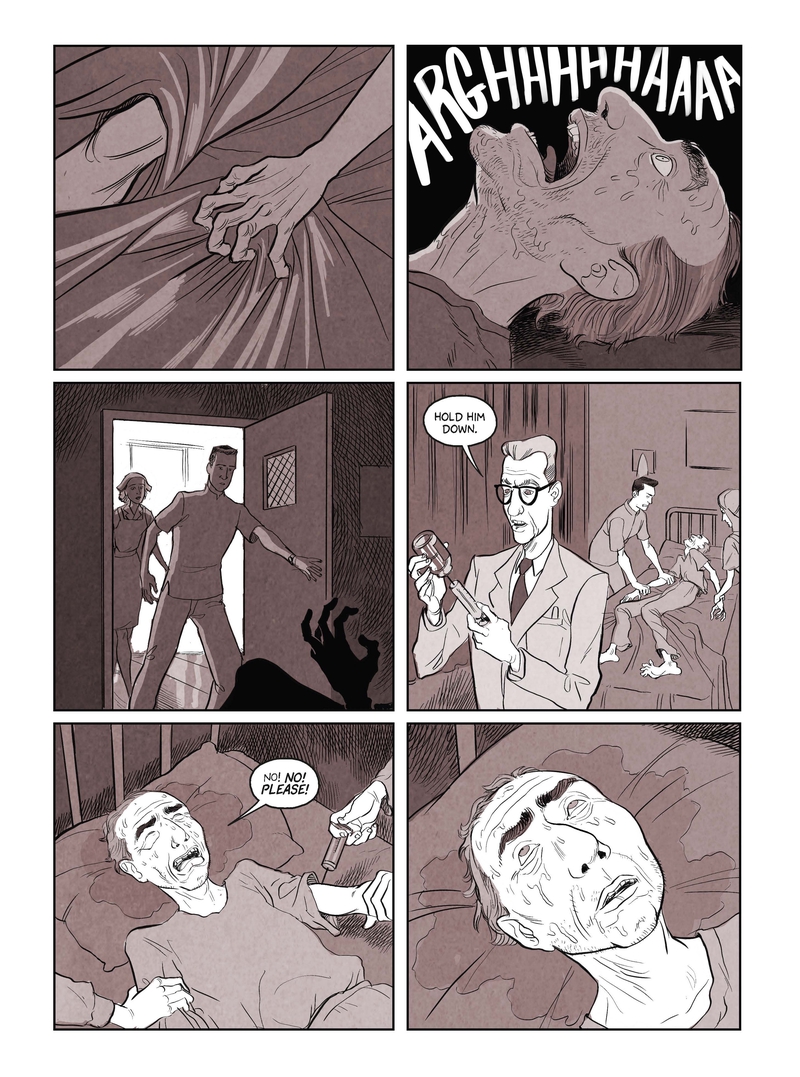 Lugosi, the tragic life story of one of horror’s most iconic film stars, tells of a young Hungarian activist forced to flee his homeland after the failed Communist revolution in 1919. Reinventing himself in the U.S., first on stage and then in movies, he landed the unforgettable role of Count Dracula in what would become a series of classic feature films. From that point forward, Lugosi’s stardom would be assured...but with international fame came setbacks and addictions that gradually whittled his reputation from icon to has-been. Lugosi details the actor’s fall from grace and an enduring legacy that continues to this day.

Lugosi: The Rise and Fall of Hollywood's Dracula will be released September 28, you can pre-order your copy now.