Dragami Games has finally and officially confirmed that 2012's LOLLIPOP CHAINSAW is getting the remake treatment. 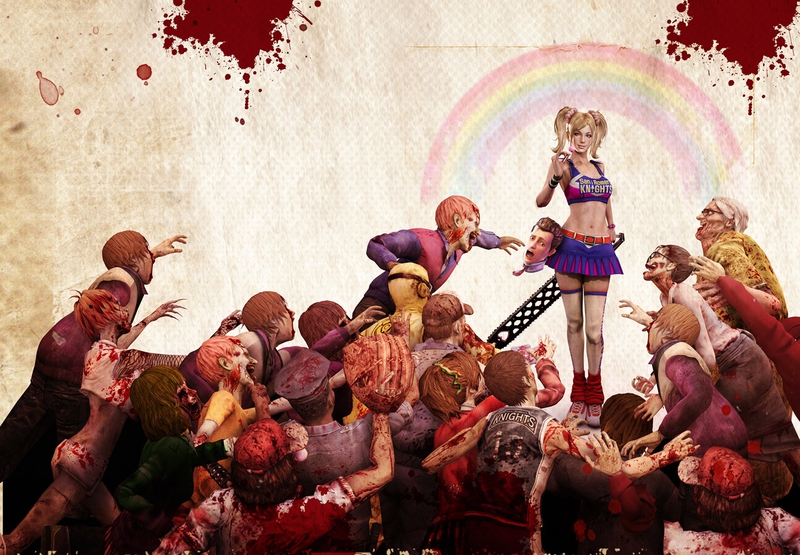 After rumors circulating for quite some time, it has finally been made officially official that we are getting a remake of Lollipop Chainsaw. The 2012 video game was co-written by James Gunn, of Slither and Guardians of the Galaxy fame, and centers on an 18-year-old cheerleader who carries around the severed head of her former boyfriend while battling a zombie invasion. And come next year, gamers will be able to experience that demented goodness with the benefit of next-gen console graphics.

Dragami Games made the announcement and revealed some details about the forthcoming remaster. For one, it will arrive in 2023 and is possible thanks to the company outright purchasing the rights to the property, which helped sort some rights issues that had emerged. In a statement, the game's producer Yoshimi Yasuda had this to say:

"Unfortunately, various factors resulted in things making it so that fans can no longer easily play Lollipop Chainsaw, and it has been some time since players have not been able to access the game on current consoles. We, the original development staff on Lollipop Chainsaw, think of the game as very precious to us, and did not want to leave it in limbo, where players who want to play it cannot. As such, we purchased the Lollipop Chainsaw intellectual property from Kadokawa Games, and decided to develop a remake. We have already contacted Warner Bros. about development, and are being supported by them in this endeavor." 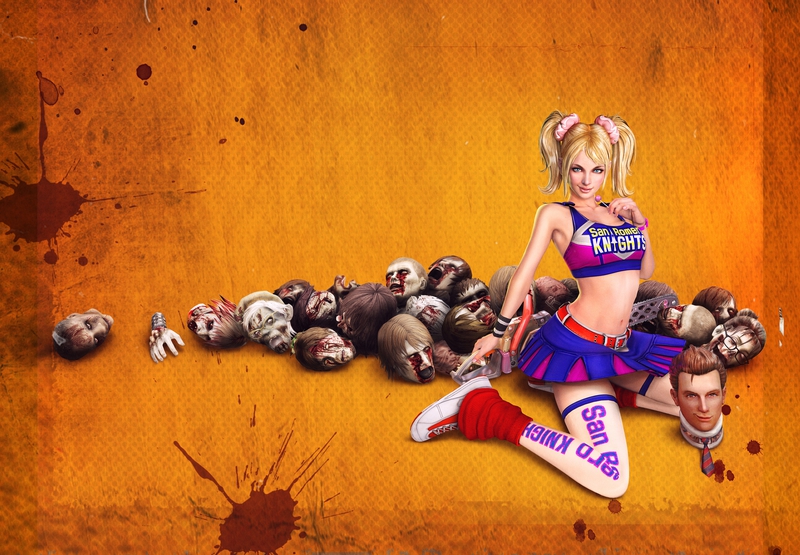 The good news is that Yasuda says the game will feature more realistic graphics given the capabilities of next-gen consoles such as the PlayStation 5 and the Xbox Series X. On the unfortunate side of things, the game will feature a mostly new soundtrack due to licensing issues. So, those who were attached to the original soundtrack may be bummed. What's more, Gunn has also confirmed that he is not involved in the remake.

To answer the question in the article, neither I nor @suda_51 are currently involved in this. I heard about it for the first time from Suda a couple weeks ago. https://t.co/hc659ROwXQ

Gunn also added in a follow-up tweet that "I neither endorse nor condemn it! I simply don't know anything about it. But as articles are starting to slap our names on there, I think it's important to make clear no one ever approached us about it." So there we have it. Fans of the game may have to chalk this up to taking the good with the bad while embracing the new of it all.

The game has absolutely maintained some fans over the years and performed pretty well at the time, with more than 1 million copies sold. Having said that, reviews were pretty mixed, and it wasn't what one might call a critical darling. Even though Gunn won't be in the mix and some new songs will be part of the deal, perhaps this remaster will serve as a chance to improve upon what came before while staying true to what fans enjoyed. Primarily, cheerleader zombie carnage.

The Lollipop Chainsaw remake does not have an exact release date but is expected to arrive sometime in 2023.