Listen: 'Attack of the Queerwolf' Talks “Wrestling with a Raven” (with Carey O’Donnell!) 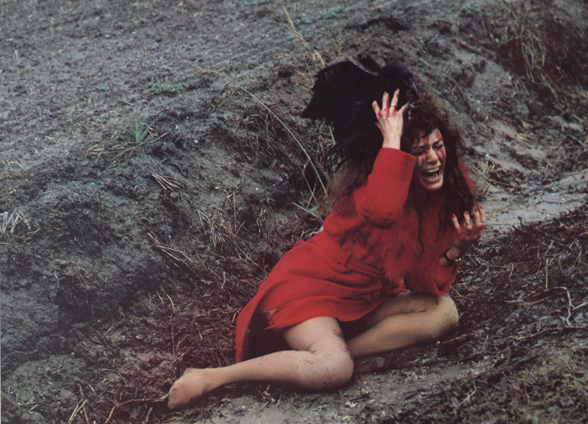 Listen: 'Attack of the Queerwolf' Talks “Wrestling with a Raven” (with Carey O’Donnell!)

n this episode of Attack of the Queerwolf, hosts Brennan, Nay, and Michael are joined by the hilarious Carey O’Donnell (Heathers, Billy on the Street) to talk Damien: Omen II! They chat about all-boys schools, Lee Grant (a lot), and cotton crotch.

Plus, in "Tea Time," the hosts sip on Parasite, The Lighthouse, Grey's Anatomy, Watchmen, The Squad, Terminator: Dark Fate, and a lightning round of 1982 slashers!

Michael Kennedy, Nay Bever, & Brennan Klein host Attack of the Queerwolf. Every other week, they dissect horror faves, from classic to problematic; dish on their favorite weekly offerings; and discuss queer identity.