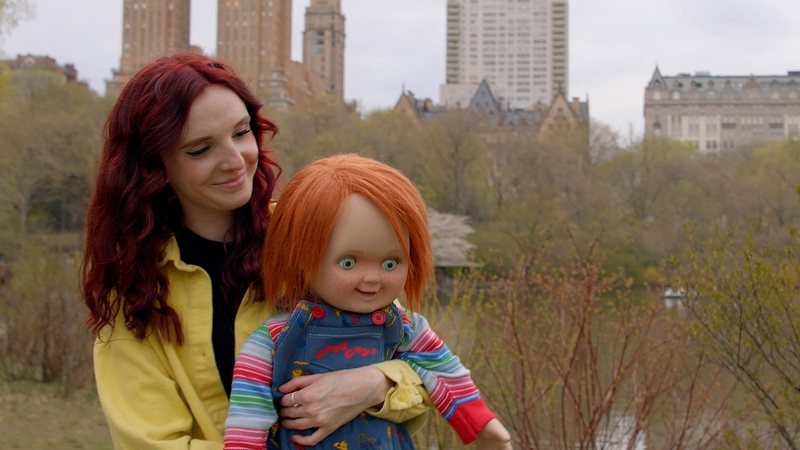 LIVING WITH CHUCKY director Kyra Elise Gardner and a familiar friend to the end.

After premiering at Popcorn Frights Film Festival last weekend, Kyra Elise Gardner’s debut documentary feature Living With Chucky has been acquired by Yellow Veil Pictures. The documentary will also screen at Frightfest in the UK, with more festivals to be announced throughout the fall. What started as a short-form film school project grew into a much larger story.

Living With Chucky explores the iconic Child’s Play franchise from a personal and social perspective. Director and creator Kyra Gardner is the daughter of Tony Gardner, chief puppeteer for the majority of the franchise.

"I originally intended to make a short on what it was like growing up with a special effects makeup artist as a dad. I used to think I had a very normal childhood, but as I grew older I realized not every other kid came home from preschool to monsters, aliens, or fake dead bodies that their father took home from work," notes Gardner. "Most notably Chucky, the killer doll from Child's Play, was something I would constantly come home to at the ripe age of four, and would give me nightmares for years to come. When I pitched the short in class, a teacher pointed out how often I referred to Chucky as my own brother and encouraged me to focus on that subset of my life since it is something that has been ingrained in my family for the past twenty years." 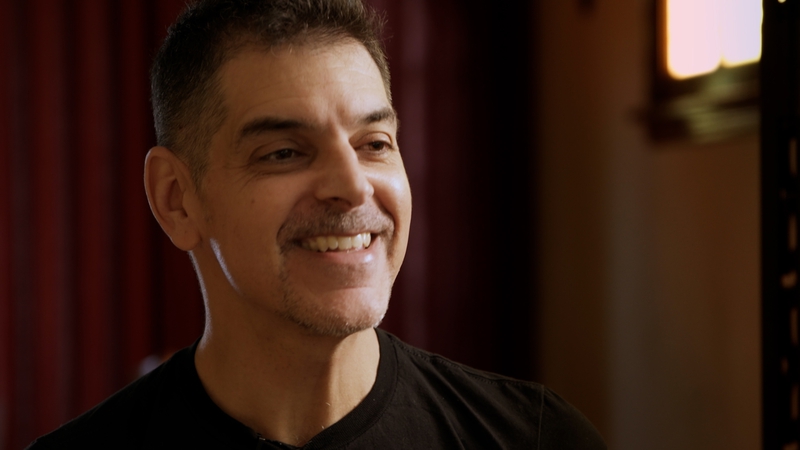 Utilizing new and archival interview footage, the documentary explores the cultural impact of the franchise over the years, with principal cast, crew members including Don Mancini, Brad Dourif, Jennifer Tilly, Tony Gardner, and David Kirshner, as well as fans of the franchise like Marlon Wayans, John Waters, and Abigail Breslin. 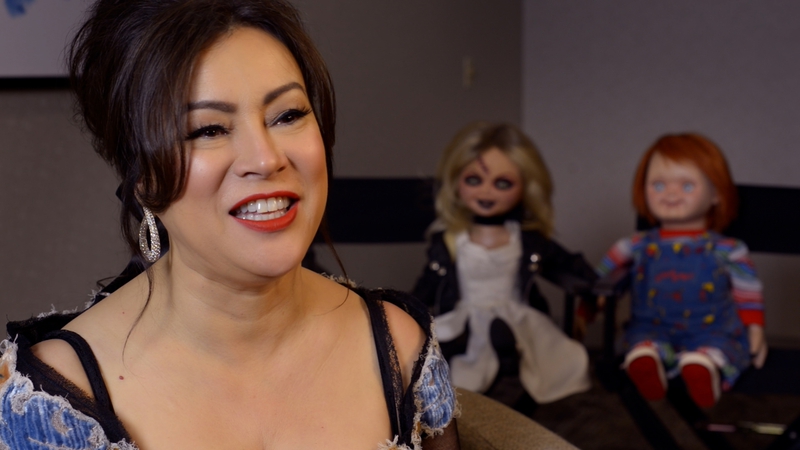 Joe Yanick, Yellow Veil Pictures Co-Founder says, "Living With Chucky is an essential look at the impact and longevity of the Child’s Play series, imbued with so much heart and soul. It’s a family effort that will appeal to a diverse and sprawling fan base around the world.”