KRIYA: The First Indian Film To Stream On Shudder 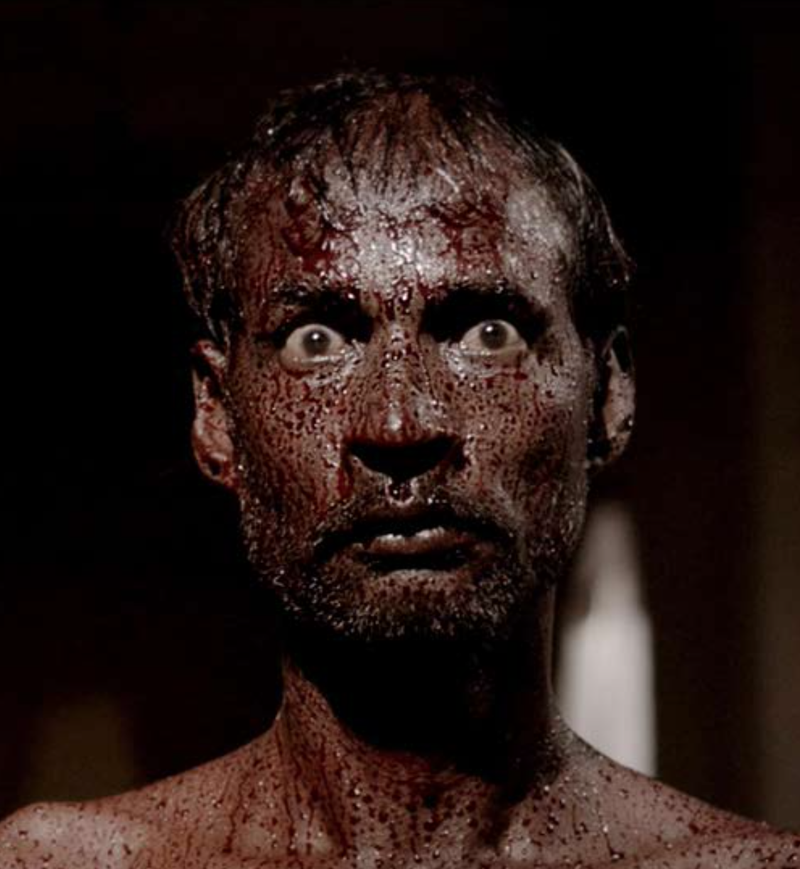 “In Hindu custom, it is ritually prescribed that a son must perform his father’s last rites." And if there's no son to speak of, what happens then?

DJ Neel meets the enchanting Sitara at a club one night; after hitting it off, Sitara takes him home.... to her dying father. Upon arriving at Sitara's, Neel finds her father gagged and bound as the grieving family keeps vigil. Horrified, Neel's compassion wins out and he stays. When the father actually dies, the family convinces Neel to officiate the rituals of death traditionally performed by the son. Magic and transgression ensue as an ancient curse comes to light.

Kriya is the first Indian film to stream on Shudder and honestly, it looks terrifying. Written and directed by Hindu filmmaker Sidharth Srinivasan, inspired by a personal reaction to the elaborate last rites ritual, the themes of misogyny within and the constant cultural struggle between tradition and modernity. 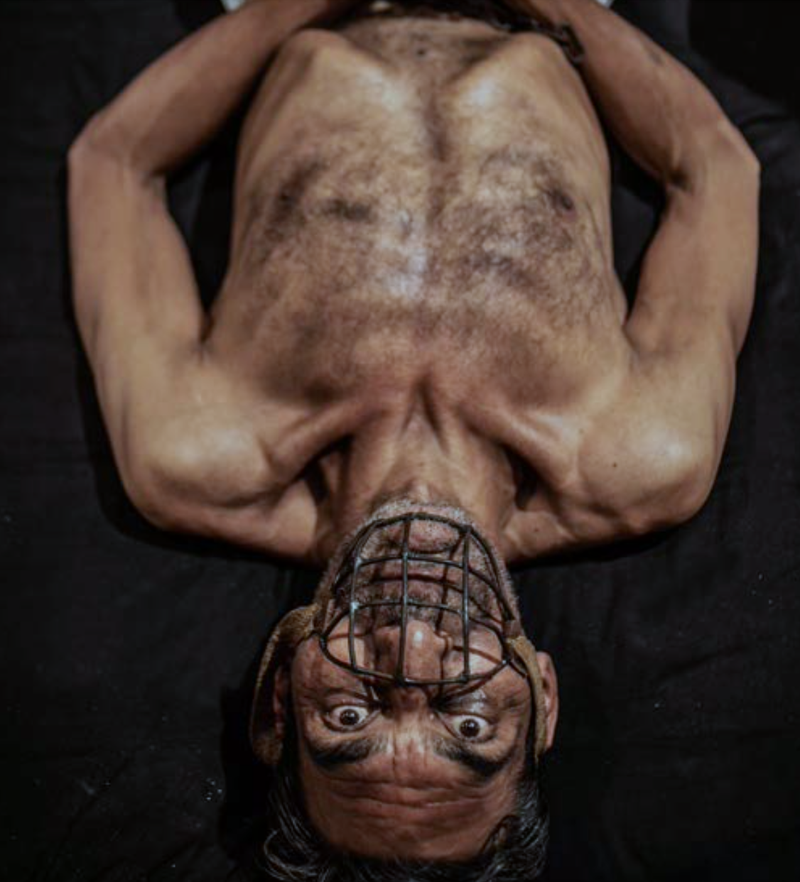 Kriya is now streaming on Shudder. Click below to watch now: