Josh Brolin Could Have Been In JURASSIC WORLD, Here's Why He Said No

No Country For Old Men and Planet Terror star Josh Brolin explains why he turned down the role of Owen Grady in JURASSIC WORLD. 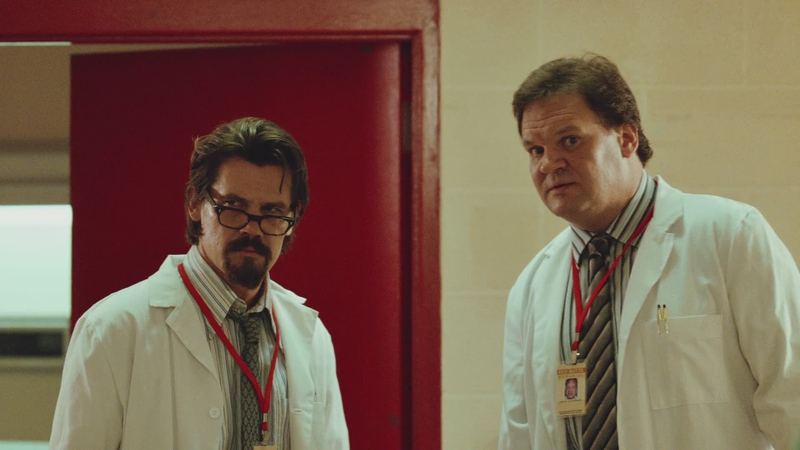 The history of Hollywood is paved with stories of what could have been in slightly adjacent universes to the one we all exist in. For example, Josh Brolin, star of No Country for Old Men, Dune, and many other big movies over the years, could have been the star of Jurassic World. Yet, the actor decided he wasn't right for the part of Owen Grady, which paved the way for Chris Pratt to get his second big franchise in the span of two years following his 2014 star-making turn in Marvel's Guardians of the Galaxy. So, why on Earth would Brolin turn something like that down?

Brolin was recently a guest on the Happy Sad Confused podcast while promoting his new Amazon show Outer Range. Host Josh Horowitz asked the actor about his decision-making when it comes to which roles he ultimately chooses to take on. Being an A-lister means having to make choices. At that time, he explained that he simply could not picture himself in Jurassic World as the ex-military man turned raptor trainer. 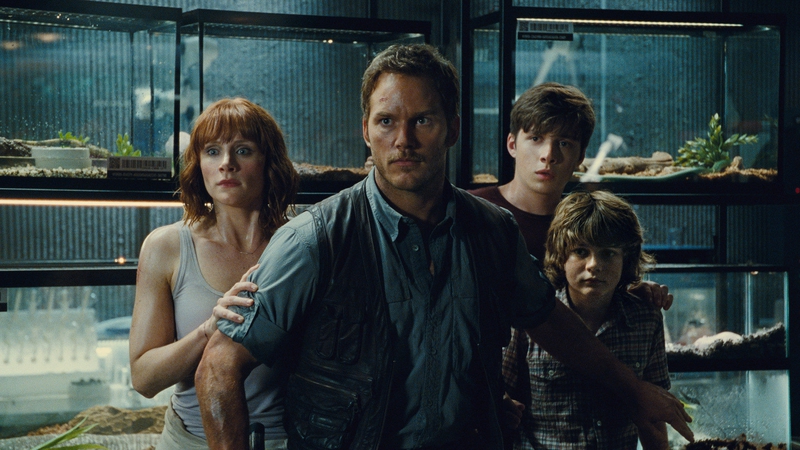 "With all respect to Steven [Spielberg], I could not picture me doing it. I could not picture me being that guy. And I'm very, very happy, based on my decision, of what Chris does with it because I think Chris is the right guy. When I saw Chris in Guardians of the Galaxy... I was just like, 'What?' I mean, we all were. I even said it to him kind of embarrassingly when I saw him at a party once. I was like, 'Dude! What the f***?' It was embarrassing. Because I get really excited about other people doing well. It doesn't just have to be me. I think I knew from a big picture standpoint that somebody else would do a much better job than me."

There are a few things to extract there. For one, it seems like Brolin has precisely zero regrets about passing on the role. On the other side of that coin, he seems to feel that his fellow Avengers: Infinity War star Chris Pratt did an excellent job with the role. For whatever reason, Brolin just didn't feel he could do what needed to be done with the part and walked away. That is admirable for several reasons. Mostly because he walked away from a dino-sized dump truck full of cash.

Director Colin Trevorrow's Jurassic World hit theaters in the summer of 2015, reviving the franchise after 14 years, and went on to become one of the highest-grossing films in history. Its sequel, 2018's Fallen Kingdom, didn't earn the same level of praise but also made a ridiculous amount of money at the box office. Combined, the two films have earned just shy of $3 billion, with Jurassic World Dominion on the way this summer. All of this to say, Brolin would have undoubtedly been paid handsomely for his work.

That said, there is no need to cry for Brolin. He ended up playing Thanos in Infinity War and Endgame, as well as taking on the role of Cable in Deadpool 2. Not to mention his roles in movies like Sicario or Hail, Caesar! in that timeframe. It all worked out. We got plenty of Brolin elsewhere, he made plenty of money anyway, and the Jurassic Park franchise soldiered on with remarkable success. Still, it's hard not to wonder what Brolin would have looked like riding on a motorcycle alongside a pack of raptors.

Jurassic World Dominion hits theaters on June 10 and you can also catch it on our issue #15 newsstand cover at your local Barnes & Noble, specialty comic shops, and in our online shop right now.