'Jason Rising' Is Bringing Voorhees Back Via Fan Film 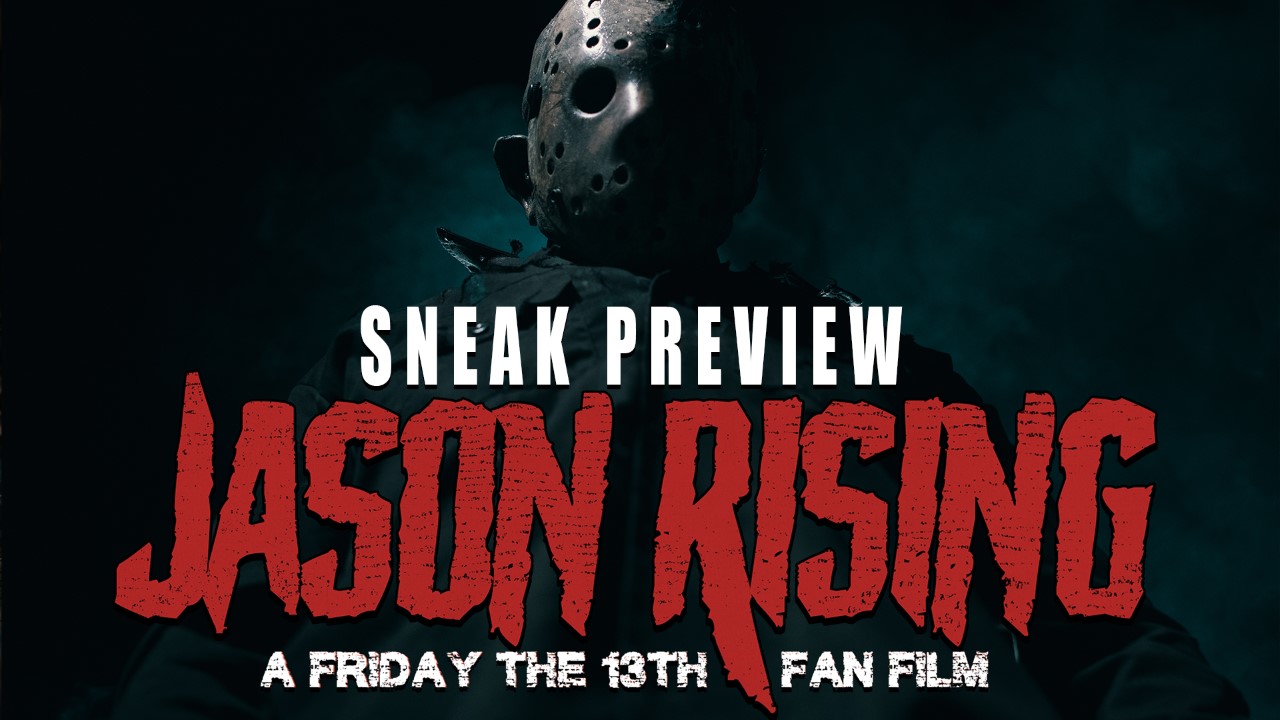 'Jason Rising' Is Bringing Voorhees Back Via Fan Film

Is it, though? We haven’t had a new Friday the 13th film in 11 years, the intellectual property locked in a prolonged legal battle with, seemingly, no end in sight. If you’re a Jason Voorhees fan, you’ve sat by for the past decade and watched Halloween successfully reboot itself a second or third time, seen the excitement as a Candyman reboot comes down the pike to resurrect a ‘90s horror icon, and have watched Leatherface get two new outings (with a third on the way). My man Jason can’t catch a break these days.

But! One of the more interesting wrinkles in this situation is the way fan films have tried to scratch the Voorhees itch and bring the iconic slasher back to screens by any means necessary. One of those fan films is Jason Rising, made by the ambitious and talented team of James Sweet, Vincente DiSanti (Never Hike Alone), and Karl Whinnery. Today they’re unveiling the film’s moody opening sequence.

I’m generally not a booster of fan films, but the skill level and genuine love on display here for the currently underserved character of Jason Voorhees puts a smile on my face. (Bonus: I love that this effort picks up after The Final Chapter, with a pre-zombie, amped-up human Jason -- the best version, imo). I miss having new Jason antics, and these guys are out there taking the big bloody swings that Paramount and New Line (for now) legally can’t.

Here’s the synopsis of Jason Rising:‍

A fan film dedicated to Friday the 13th, Jason Rising follows Wessex County Police Officer, Pete Daltry (Kyle Vahan) & his Deputy Eve Glover (Anna Campbell)  along with two US Marshals, Jed (Jason Reynolds) and Bear (Jerry Bell Jr.). hot on the trail of three escapees (Lisa Sorenson, Jennie Vaughn, Elizabeth Garrett) from the Wessex County Corrections Farm. Soon after realizing their chase has led them onto the cursed grounds of Camp Crystal Lake, Daltry and his men quickly discover they are the ones being hunted by the undead, mass-murderer, Jason Voorhees (Dan Kyle).

Their crowdfunding campaign to finish the film goes to the end of the month; you can be part of it (and grab some cool perks) here.

Phil Nobile Jr. is the Editor-In-Chief of FANGORIA.