Just as the rumors foretold. 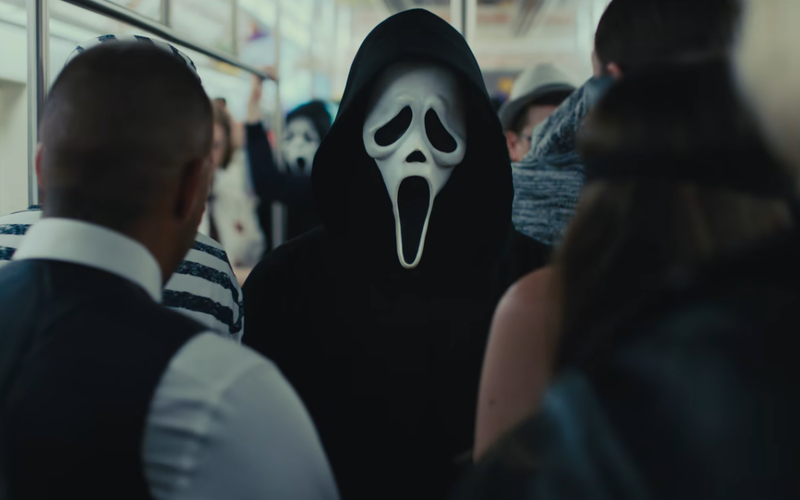 Yes, it appears that "somewhat cryptic tweet" wasn't so "somewhat cryptic" after all: the Scream VI trailer will be along sometime tomorrow (we're guessing either first thing in the morning or right around the lunch hour), at which point the real fan theorizing can begin. To tide you over until then, here's a some fresh stills to pour over, via Entertainment Weekly (follow that link to see the rest): 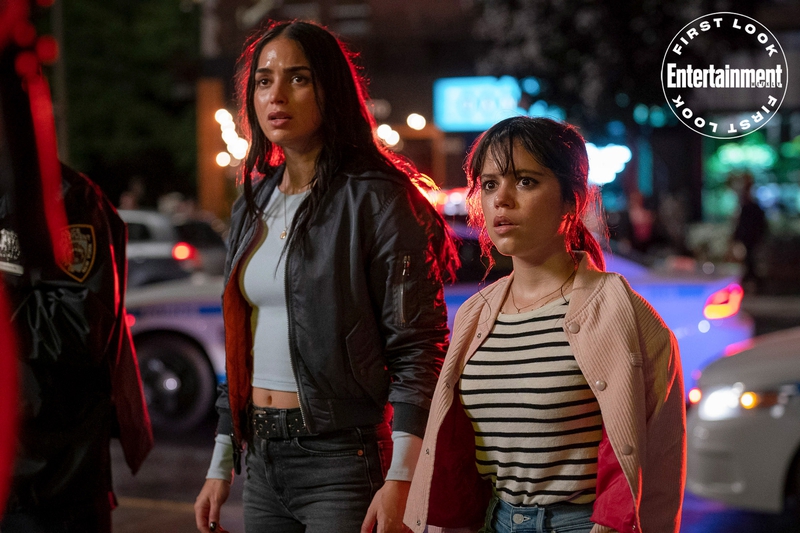 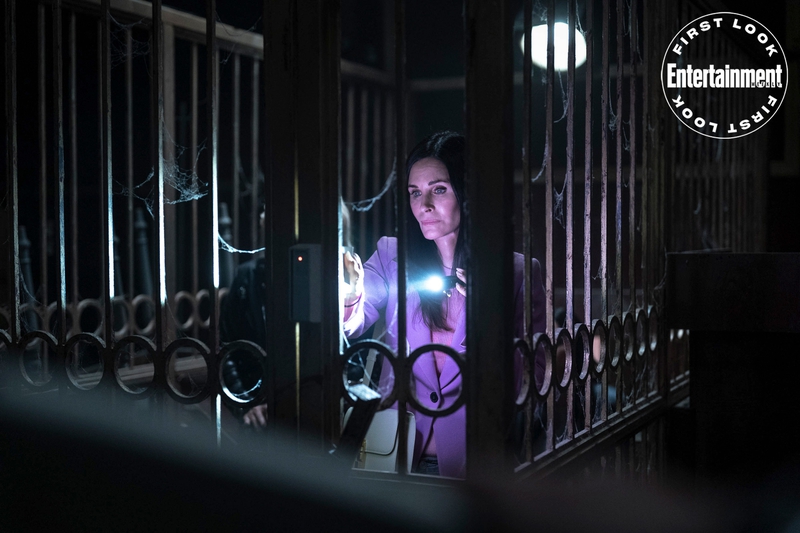 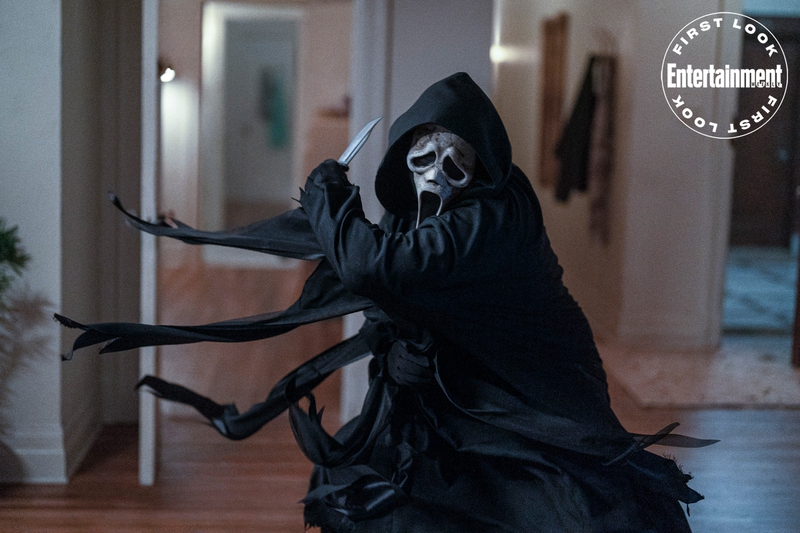 As you know, Scream VI is being directed by Tyler Gillett and Matt Bettinelli-Olpin, whose previous entry in the Scream franchise was very well-received, indeed. This installment transports all the action out of Woodsboro and directly into New York City, which oughtta be a fun change of pace, and stars (deep breath) Melissa Barrera, Jasmin Savoy Brown, Jenna Ortega, Mason Gooding, Dermot Mulroney, Samara Weaving and more.

Nothing further to report at this time, but do stay tuned for tomorrow's trailer drop, and for any other Scream VI updates that might roll in between now and the film's arrival in theaters on March 10th.