Paying loving homage to a kaleidoscopic array of cult classics. 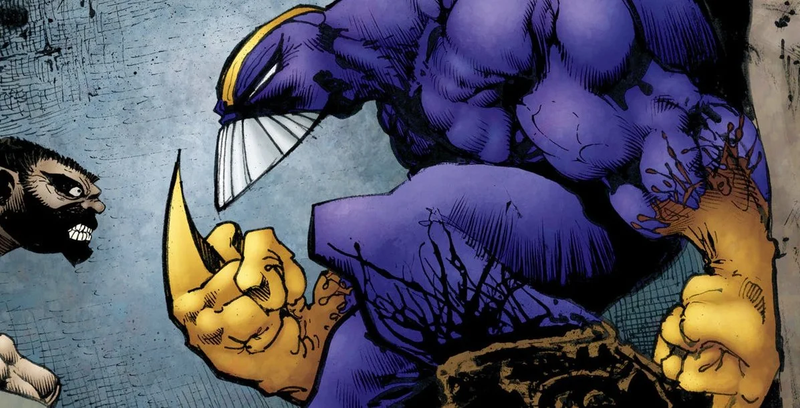 The original narrative audio drama, It Listens From The Radio, returns for a third season of frights most foul. This third season picks up where the inter-dimensional action of the second season left off and moves the show forward in time from the 1950s to a post-apocalyptic version of the 1980s, where a bitter divide between the human resistance and the Radio Entity’s loyal cult has plunged the planet into chaos. Between blurred lines, which power is fighting for good and which for bad?

Paying loving homage to a kaleidoscopic array of cult classics of the era such as Little Shop of Horrors, Cannibal Women in the Avocado Jungle of Death, Shock Treatment, and more, season three focuses on the emotional trauma of the show’s protagonists while weaving an overtly queer narrative that drives the action ahead, and grounds the supernatural events of previous seasons. This latest season adds veteran Liquid Television / MTV voice actor, Michael Haley (the voice of the titular role in MTV’s The Maxx) to the cast. Haley joins the voice cast of this season's fourth episode, "Balanced Breakfast" written and directed by Michael Varrati (The Boulet Brothers' Dragula). It Listens From The Radio marks the first narrative voice appearance from Michael Haley since the debut and run of The Maxx in 1995.

When a foul-mouthed alien known as The Radio Entity crash lands on 1950s Earth, the trajectory of human existence will be forever changed by its broadcasts of strange, campy, and creepy horror tales. From bordellos of satanic drag queens to the castle-bound clutches of a Lovecraftian cult, the Entity leaves a trail of chaos wherever it roams.

It Listens From The Radio is an original narrative audio drama created by Brendan Haley, and distributed independently by Lonely Spectre Productions through Anchor FM / Spotify. The 2020 Ava Digital Platinum award-winning podcast, which started mid-lockdown as a horror/comedy variety show and anthology, has gone on to employ the voice, writing, and directing talents of such names in Horror/Sci-Fi as Harvey Guillén (What We Do In The Shadows), Peaches Christ (All About Evil), Michael Varrati (Netflix’s Christmas With You), Lauren Holt (Saturday Night Live), Tiffany Shepis (Deathcember), Jorge Molina (Muy Gay Too Mexicano), Michael Haley (The Maxx), Miss X (Vegas In Space), and many more.

Listen to the latest episode below, and click here to catch up on past episodes.