Immersive Horror At Home: ‘Where The Others Are’ 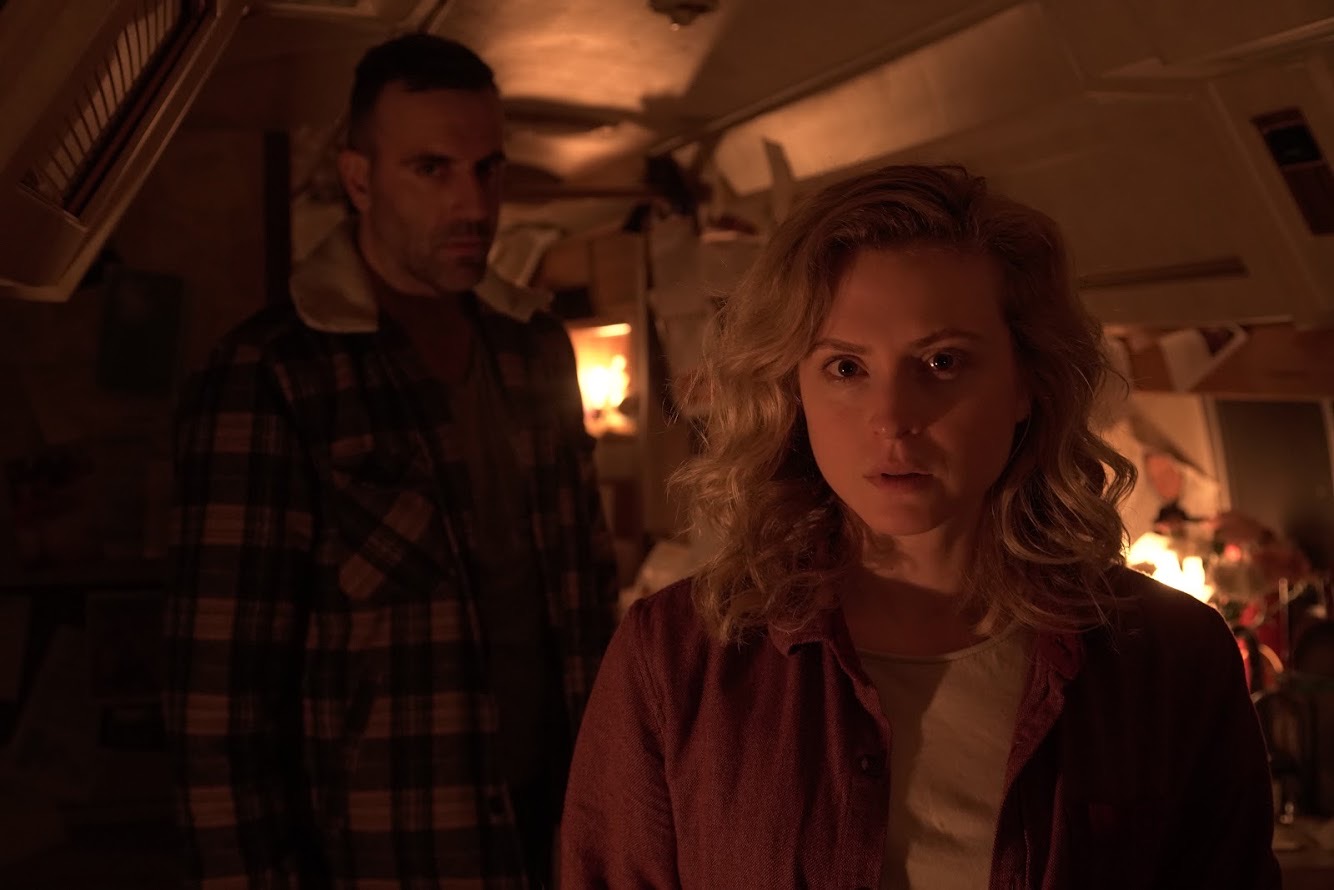 Immersive Horror At Home: ‘Where The Others Are’

Over the past several years, immersive theatre has become a favored trend in horror, with an intimate, interactive element allowing audiences to experience the most frightening worlds on a visceral level not easily reachable through screen or page. With social distancing temporarily closing theatres around the world, Broadway, the Royal National Theatre and others have streamed their stage productions for millions, allowing for an exciting accessibility in uncertain times. E3W Productions (behind the 2015 indie horror film The House on Pine Street and the 2017-18 experiential production In Another Room at the Overlook Film Festival) has done the same for its immersive theatre experience Where the Others Are, available to stream this Friday, May 22, starting at 9am.‍

Where the Others Are was originally produced as a live experience performed for only two audience members at a time, in an ‘80s Airstream in LA. Per the press release, “Despite sold-out shows and rave reviews, the production was unfortunately cut short in order to help stop the spread of COVID-19. Because of this, less than 100 people were able to see the show live, as it was meant to be experienced. However, the E3W team quickly pivoted and tapped into their indie-horror film roots, capturing everything on film so that it could reach the audience this story deserves.”

I’ve seen Where the Others Are, watching it as instructed by co-director (with Austin Keeling) Aaron Keeling, “on the highest quality possible, and with some good headphones/speakers, preferably in the dark.” I love streaming theatre, this surprising marriage of two wildly different worlds that somehow works as something brand new, and Where the Others Are feels made for such a platform despite the change creators were forced to take in light of the pandemic. Actors Emily Goss and Daniel Van Thomas give riveting, meaningful performances that penetrate through the screen, absolutely giving the sense that they are speaking to you, defending their actions to you, plaintively appealing to you.

They play Ben and Maggie, a couple whose marital dysfunction steps beyond the mundane into something strange and perhaps supernatural. Their story, written by Melissa Hughes, is a metaphor for a broken relationship, abusive power dynamics, that feeling of being trapped in a life you never wanted, a feeling that’s heightened and deepened by the cluttered and tightly confined space of their Airstream. It’s dark and frightening and sad, and its unusual presentation works entirely to its benefit, giving Where the Others Are an uncanny atmosphere that doesn’t feel like much else.

There are very few silver linings to the mess we all find ourselves in lately, but I’ve found that the ability to stream remarkable productions I might never have been able to see otherwise is one. Take advantage of that silver lining, and catch Where the Others Are starting this Friday.‍

Meredith Borders is the Managing Editor of FANGORIA and the owner of City Acre Brewing in Houston, Texas.