HOCUS POCUS 2 Conjures Up A Release Date On Disney+

Disney has revealed that the long-awaited HOCUS POCUS 2 is set to release this fall, just in time for Halloween. 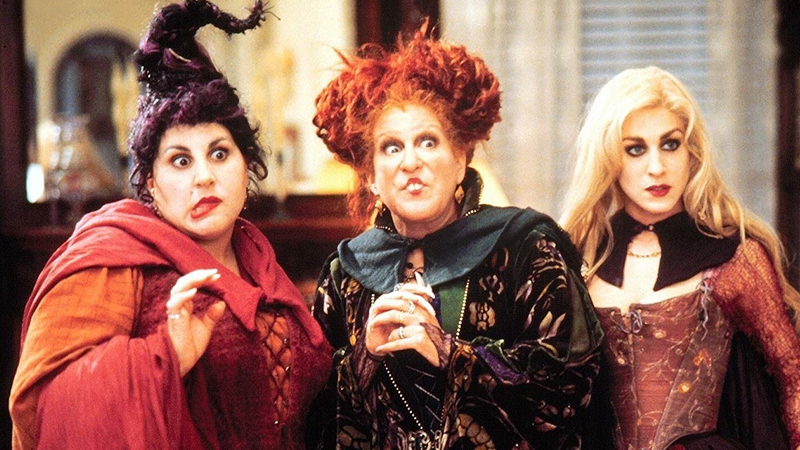 A long-awaited sequel is coming to put a spell on you this fall, particularly for those who grew up in the '90s. As reported by Bloody Disgusting, Hocus Pocus 2 has been given an official release date, with the follow-up to the 1993 cult classic now set to arrive on Disney+ on September 30th. That means it will be streaming just in time for your Halloween season horror binge. Plan accordingly, everyone.

The release date was revealed by Disney during its recent upfronts presentation, with a bit of footage shown to the crowd in attendance. There is no word on when the general public will get the chance to see a trailer. Though once has to assume that might not be too far off, given that the movie is already in the can, with the release date a mere four months and change away. Considering it's been nearly 30 years since the original Hocus Pocus came out, what's a few more months? The outlet also has a synopsis for the sequel, which reads as follows:

"It's been 29 years since someone lit the Black Flame Candle and resurrected the 17th-century sisters who were executed for practicing witchcraft, and they are looking for revenge. Now it is up to three high-school students to figure out how to stop the ravenous witches from wreaking a new kind of havoc on Salem before midnight on All Hallow's Eve." 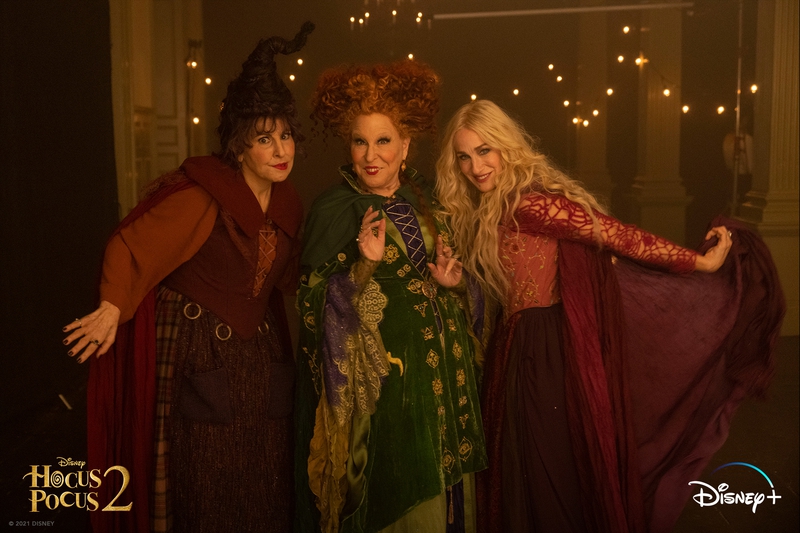 While Disney toiled with what to do with the franchise for some time, at one point looking to do more of a remake as opposed to a proper sequel, they eventually came to their senses. To that end, Bette Midler, Sarah Jessica Parker and Kathy Najimy will all be returning as the Sanderson sisters, with Doug Jones also reprising his role as Billy Butcherson. The rest of the cast includes Whitney Peak (Molly's Game), Lilia Buckingham (Crown Lake), Belissa Escobedo (American Horror Stories), Sam Richardson (Werewolves Within), Tony Hale (Veep), and Hannah Waddingham (Ted Lasso).

Anne Fletcher (The Proposal) directed the sequel, with Jen D'Angelo (Workaholics) penning the screenplay. As for whether or not any of the other original stars will show up? That remains to be seen, though Thora Birch, who played Max's little sister Dani, has already been taken out of the running. Perhaps Vinessa Shaw will make a welcomed return as Allison alongside Omri Katz as Max? We shall know soon enough.