HELLRAISER Trailer Invites You To Experience Its Delights

The preview for David Bruckner's reimagining gives you just a little less to imagine. 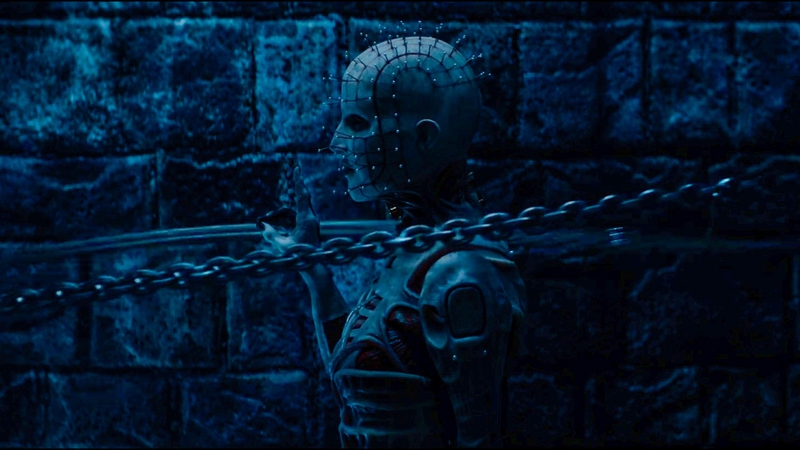 How excited is FANGORIA for the new Hellraiser? We put it on the damn cover, that’s how excited. And though various NDAs and embargoes keep us from, at present, detailing exactly why we’re so excited, today we get to share a taste with you.

That’s right, explorers in the further reaches of experience, it’s time to watch the trailer for Hellraiser.

Oh, damn. As per the synopsis:

In Hellraiser, a young woman (Odessa A’zion) struggling with addiction comes into possession of an ancient puzzle box, unaware that its purpose is to summon the Cenobites, a group of sadistic supernatural beings from another dimension.

Well, we know that already. We also know that director David Bruckner, screenwriters Ben Collins & Luke Piotrowski, writer/producer David S. Goyer and Producer Keith Levine, all of whom were teamed on 2020’s The Night House, are behind this film, along with producers Clive Barker and Marc Toberoff.

But, thanks to this trailer, we also now know that the franchise has adopted a bit of an updated set of rules here, or maybe The Priest (Jamie Clayton) and the other Cenobites are just playing a different game this time out? Goran Visnjic seems to be luring hot young people to fondle his box, with a very specific goal in mind. Again, embargoed out the wazoo, but… well, as The Priest says, greater delights await.

For now, we also have a poster! 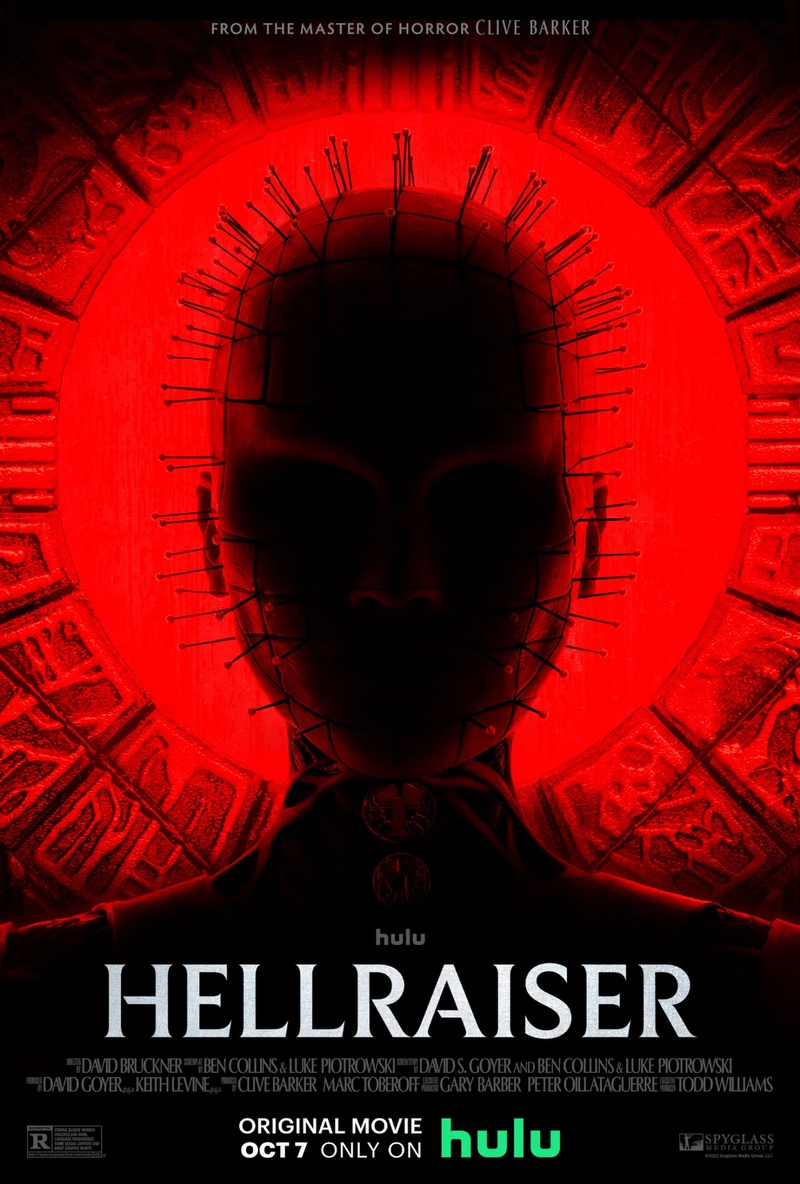 Seems like Hulu is taking its genre originals seriously, and a Hellraiser movie from the team behind Fango fave The Night House is no joke. Could the streamer have another Prey-like hit on its hands? We’ll all find out on October 7th when Hellraiser premieres.