HALLOWEEN ENDS Has A Surprising Ending, So Says Nick Castle

Original Michael Myers actor Nick Castle spills the beans on HALLOWEEN ENDS and indicates some surprises are in store. 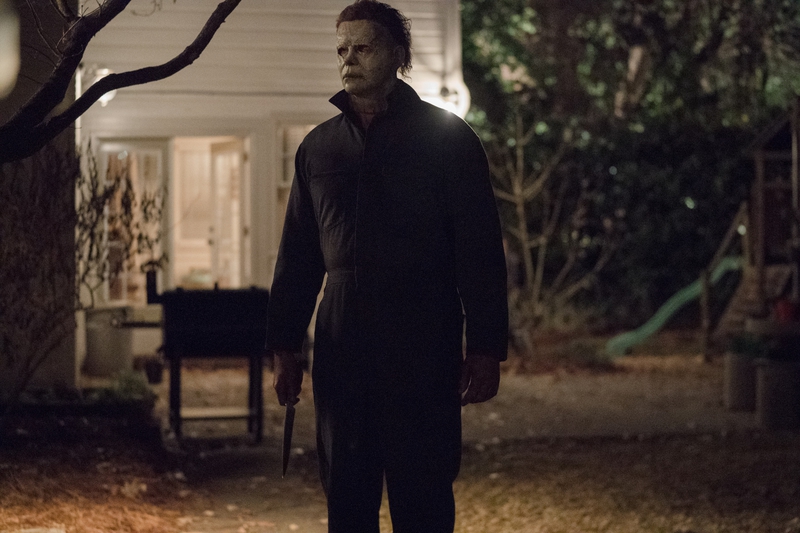 This year's Halloween Ends is going to attempt to do something that no movie in the franchise has really ever done before: end it. Indeed, as the title implies, director David Gordon Green is going to try not only to wrap up his trilogy that kicked off with 2018's Halloween but the whole saga of Michael Myers and Laurie Strode. Now, actor Nick Castle, the man who originally brought Michael (aka The Shape) to life in John Carpenter's seminal 1978 classic, indicates that the ending of this film is going to be quite the surprise.

Castle was recently a guest at Steel City Con, and his panel (above) included some chat about this year's sequel to Halloween Kills. Plot details are largely being kept under wraps, but we know that Jamie Lee Curtis is returning as Laurie Strode. Beyond that, without going into specifics, Castle had something interesting to say about how this all ends.

"I think there might be more because of all the success of [this trilogy], but [Green] will have a very surprising storyline, an ending for everyone. It's absolutely something I don't think you would have ever guessed in terms of the way it's going to unroll."

Given how little has been revealed it's pretty tough to speculate as to what that might mean. That having been said, it sounds like we can rule out the obvious. So it may not be as simple as Laurie killing Michael for good and living happily ever after. Beyond that, Castle explained that James Jude Courtney is once again doing the heavy-lifting as Michael in this movie while also giving a little update on where things are at in the production process following the wrap on filming last month. 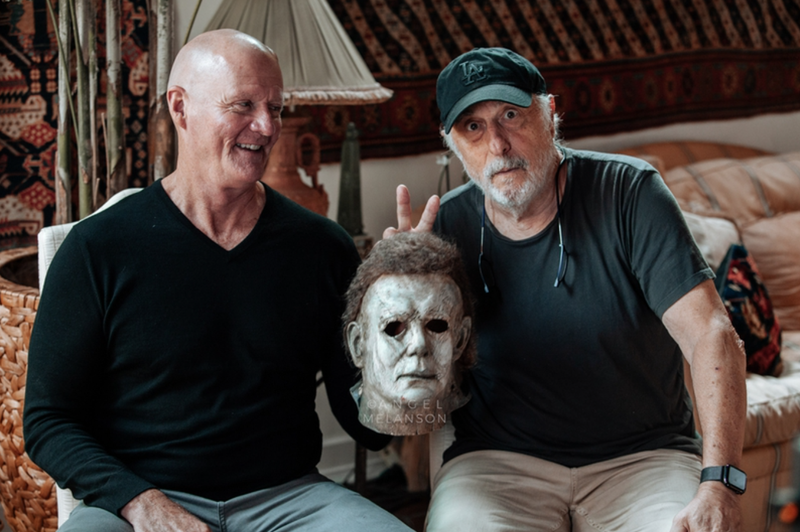 "My good friend James Jude Courtney, he's doing 99% of the work in the last three movies as Michael Myers and doing a wonderful job, I think. I just saw he was over at the editing room where they're completing the first cut of Halloween Ends with David Gordon Green, of course, as the steward of the ship. It sounds like it should be pretty good."

Even though Green intends to wrap this all up, Castle's point about this trilogy's success up to this point, is very much worth taking into account. Halloween made $255 million at the box office, and Halloween Kills took in $130 million while also debuting on Peacock the same day it hit theaters. So, to his point, it wouldn't be hard to imagine the powers that be wanting to keep the gravy train rolling in the future. For now, we are approaching a conclusion - or at least the closest we're ever likely to get from a mainstream horror franchise such as this.

Halloween Ends is currently set to hit theaters on October 14.