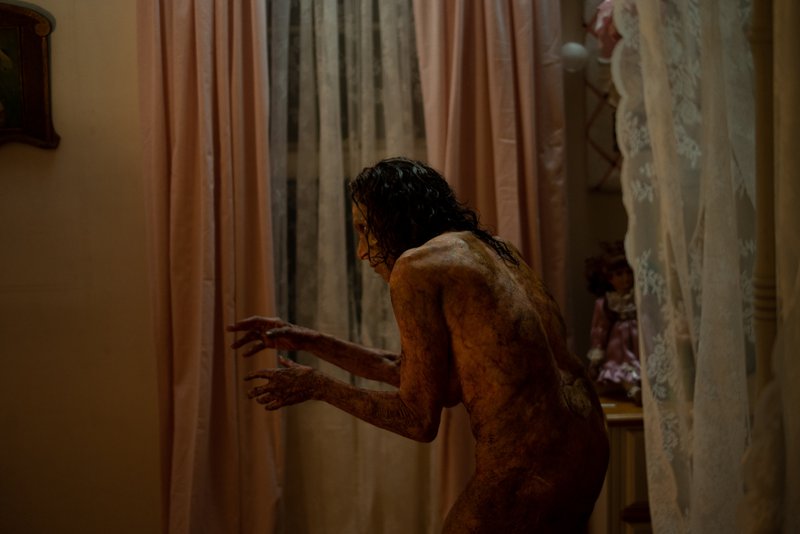 We're pleased to exclusively debut the trailer for Adam Azimov's Goodnight Darling, a short horror film premiering on Alter on May 17th:

Of how the film was conceived, Azimov says:

"Goodnight Darling" is based on a deep fear I developed in my youth when my parents would come home from a night out. As they came into my room to say good night, I often imagined that it was two imposters disguised as them. I pictured someone wearing a mask, or a second skin, in order to take over their lives... and mine. It was terrifying. I later realized that it represented an unspoken and deeper fear that many children face - that my parents weren't the perfect people I grew up thinking they were.

Check out the poster and synopsis below, and be on the lookout for Goodnight Darling on Alter this coming Monday! 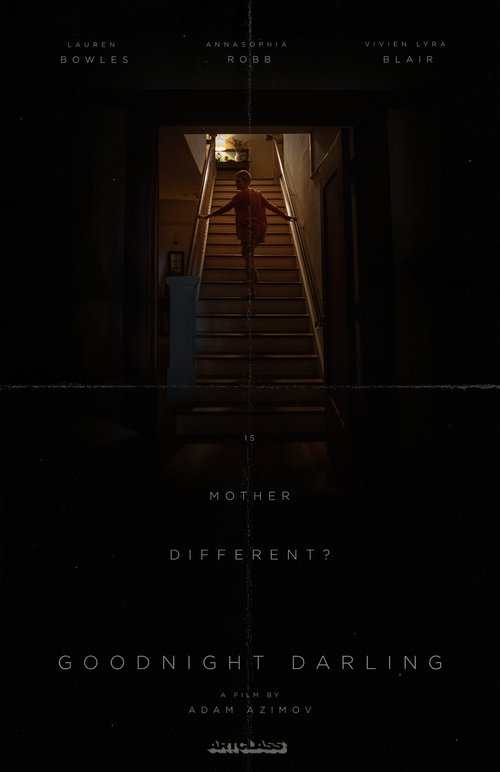 Two sisters wonder if their mother’s strange behavior is a response to a recent family loss, or if something more sinister is at work… “Goodnight Darling” is a horror film about the moment in childhood when we discover our parents aren’t the people we grew up thinking they were.