The New GHOSTBUSTERS: AFTERLIFE Clip Is, Uh, Not Scary

So why are we reporting on it, then? Who could say! 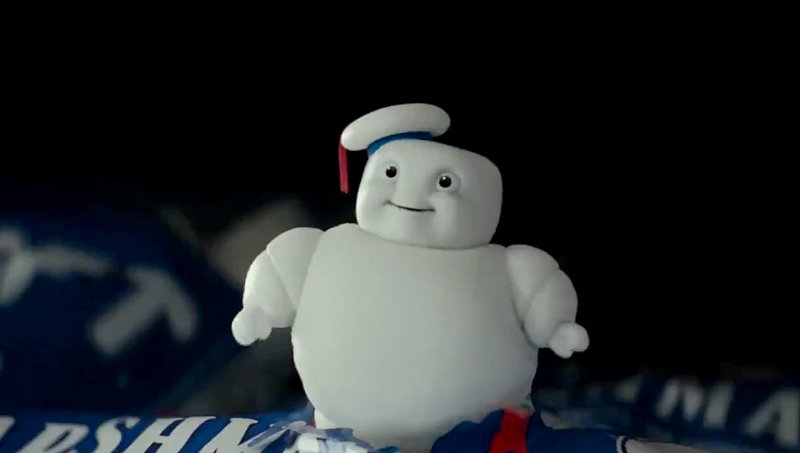 The Mini-Puft of GHOSTBUSTERS: AFTERLIFE.

Today, the @Ghostbusters account posted a wholesome lil clip from Jason Reitman's Ghostbusters: Afterlife, expected to hit screens November 11. The reaction has been lukewarm, it's fair to say:

Sweet. Mischievous. Savage. 🔥 Mini-Pufts are out of the bag, don't miss #Ghostbusters: Afterlife only in theaters this fall. pic.twitter.com/WtIMu4felL

It's hard to argue with the tweeter who described these "Mini-Pufts" as "Marshmallow Minions," but at the same time, the original Ghostbusters was made up of plenty of successful family-friendly frights, and we all thought the Stay-Puft Marshmallow Man was adorable until he turned into something more alarming. Maybe the same could be true of these Mini-Pufts? I'm put most in mind of the gingerbread men of Krampus, which is perhaps a more horror-friendly connection than Minions.

Time will tell if Jason Reitman's latest is more Dougherty (or Ivan Reitman) than whoever directed any of those Minions movies.