Get Stung By The First Trailer For YELLOWJACKETS S2 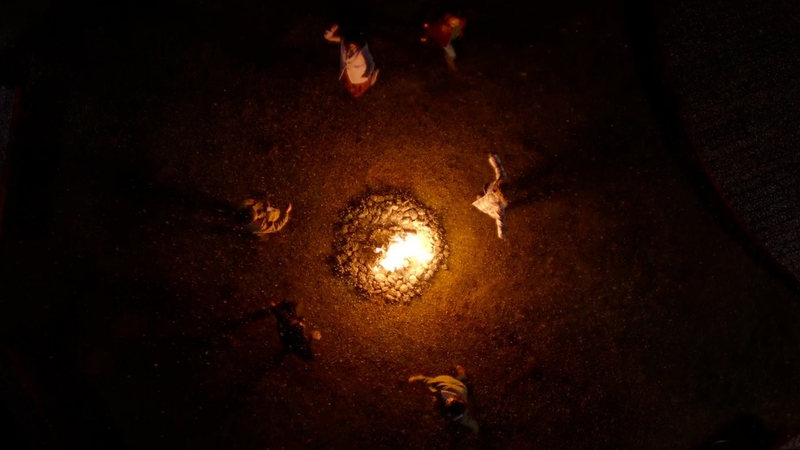 Though it's only been just over a year, it feels like forever since the first season of Yellowjackets wrapped, doesn't it? We can chalk that up to the insane number of things that've happened since January of 2022, I suppose (humanity is very busy causing problems for itself these days), but no matter: the second season of Yellowjackets is en route via Showtime, and soon everything will be okay again.

This, friends, is the just-released teaser trailer for Yellowjackets S2. As you may have expected, it's fairly light on the plot details (this minute's worth of footage seems more concerned with establishing tone and scale), but if you can watch this and not be thrilled about this show returning I'm not sure what to tell you. New characters! New locations! More spookiness going on out in those woods! We cannot wait for this one to be back.

Everyone's back for S2, but the cast has gotten bigger: on top of everyone else you know and love from season one, this season will feature characters played by Elijah Wood, Lauren Ambrose, Simone Kessell, Jason Ritter, and more. Presumably, Ashley Lyle and Bart Nickerson's Emmy-nominated series will also answer some of the dangling questions left over from S1 ... while introducing all-new mysteries for us to debate with one another.

It's been a long wait, but that wait's almost over: Yellowjackets returns to Showtime on March 24th (You better believe we've already got our watch parties sorted). Stay tuned between now and then for further updates on S2 - there's sure to be much more where the above came from!