This year the festival is focusing on Japanese cinema. 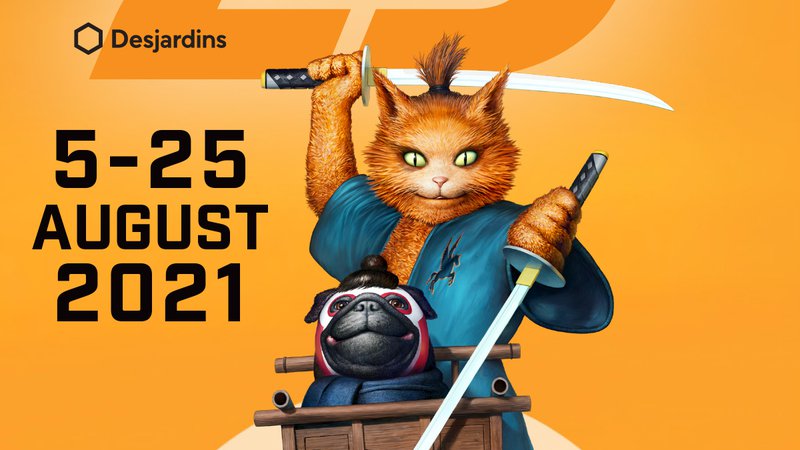 The Fantasia International Film Festival is an extraordinary event that I've been very lucky to attend in the past, and this year the Montreal-based genre fest is celebrating its 25th year! As of now, the festival is slated to run virtually, as it did last year, from August 5-25 – though a limited number of in-person screenings are still being considered. Take a look at the press release for their first wave of programming, with a focus on Japanese cinema and the role it's played in Fantasia's quarter-century history:

The Fantasia International Film Festival is proud to announce the first wave of programming for its upcoming 25th edition, set again to take place as a virtual event accessible to audiences across Canada. The festival will run from August 5 - 25, 2021 and will include scheduled screenings and premieres, panels, and workshops, with films once again hosted on the leading-edge platform created by Festival Scope and Shift72. As the summer approaches, Fantasia organizers will be following advice from local health authorities in Montreal with respect to the possibility of adding a limited range of physical events as well. In celebration of the key role that Japan’s culture has played across Fantasia’s history, the festival’s 25th edition will be featuring an enhanced focus on Japanese cinema. 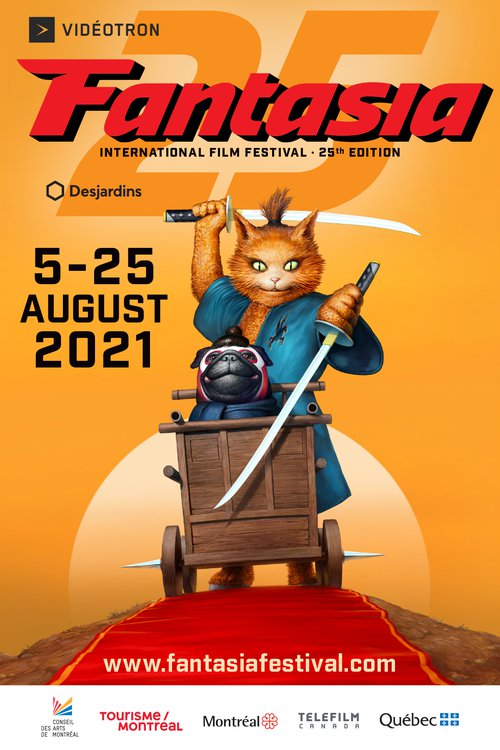