"It's kind of a haunted house movie mixed with an Agatha Christie mystery." 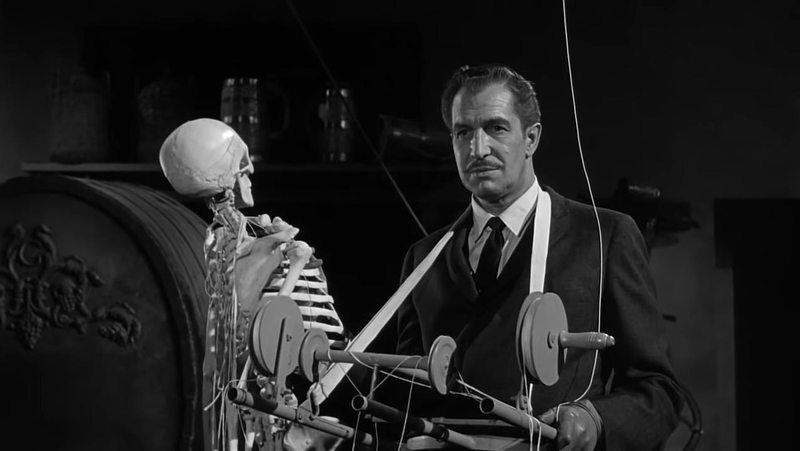 "On the eve of his 75th birthday, billionaire Charles Abernathy invites his four estranged children back home out of fear that tonight someone – or something – is coming to kill him. To ensure his family will help protect him from whatever's coming, Abernathy puts each of their inheritances on the line – they'll get nothing if he's found dead by dawn."

The film, formally titled The Last Will And Testament Of Charles Abernathy, is set to release on Netflix sometime in 2022 as part of their feature lineup. Fango chatted with co-writer Joe Russo about the upcoming project.

Could you list off some films that inspired The Inheritance?

I'm a huge fan of Vincent Price's House on Haunted Hill. It's one of the most fun horror haunted house movies ever. We were trying to find a way to modernize that, and I think very much The Inheritance is kind of our ode to that Vincent Price classic. In shape, in feel, in tone, it's kind of a "we're all locked in a mansion together for one night" kind of vibe.

Would you say it's more of a gothic-style horror?

There's a gothic horror vibe to it, you've got a big old mansion, these big creepy hallways that the characters have to move up and down and explore. It definitely has a lot of that in its DNA. I love [House on Haunted Hill], and as we were trying to think of ways we can modernize the story, this is kind of our way to do it.

Isn't that the film with the cool skeleton?

[Yes, but] there are no skeletons in this one. But the idea of a group of people being summoned to this old gothic mansion and being locked in for a night, it kind of uses a very similar framework in that sense. 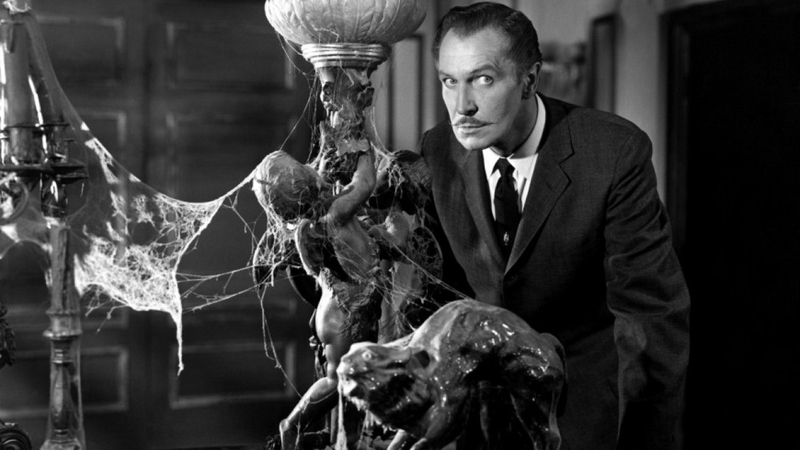 How did this project come to be with Alejandro Brugués attached as director?

I produced Nightmare Cinema, so Alejandro and I have a long history together. The project didn't sell with him attached, he was hired later on. The script actually sold to Netflix clean, it was a clean spec sale. They went out and did a director search, and there was a lot of response. It was really positive. At one point, there were ten to twelve directors applying for this project, Alejandro being one of them. It came down to three directors, and they were all my friends. I was put in a really awkward spot because they were all directors I admired and people I thought could make a really great version of this movie. I basically went to the studio, and I was like, "I'm just taking myself out of the situation, you guys pick, and whoever you pick, I will be happy with."

They picked Alejandro, which was great because he and I had a wonderful experience on Nightmare Cinema. When we did "The Thing In The Woods" that was the most like summer camp film experience you could ever want. We were out in the woods, no one's cell phones worked, so we actually had to talk to each other and hang out. We were making an Evil Dead, Friday the 13th homage, and it was just so much fun. So much of that horror is in both of our DNA. Over the years since we shot Nightmare Cinema, he and I have grown closer. He would send me scripts to read, and I'd give him feedback. He came and he watched the edit of my directorial debut, The Au Pair Nightmare, and gave me notes on that. I gave notes on Pooka Lives. It's been a really great years-long friendship and creative partnership. We've been trying to find another feature to work on together, and we actually had set up another movie at a different financier, we were kind of in the middle of that process when he got hired on Netflix, and we were like, "Oops I guess we are going to make this other movie." 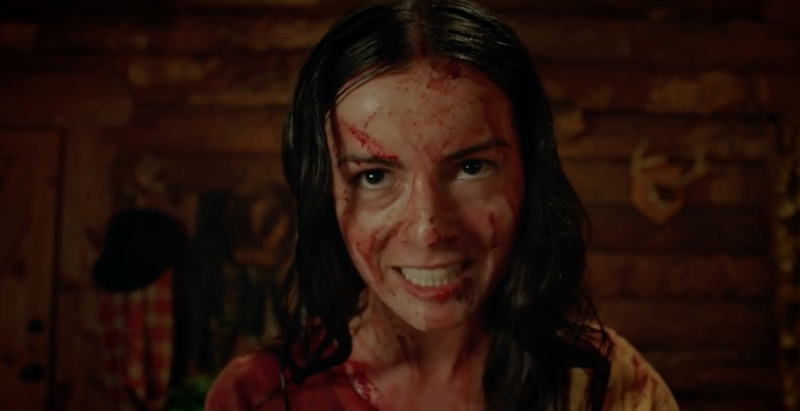 Will The Inheritance be more of a straight-up horror experience, or could we see some genre-bending?

I don't know if I can say too much without getting into spoilers, but this is a haunted house movie, and we kind of embrace that genre and we have a lot of fun with it. There are some really fun twists and turns along the way, I think Alejandro had a lot of fun executing really fun and creative set-pieces. Hopefully, there's gonna be a lot to love for fans of his movies and Nightmare Cinema. It's kind of a haunted house movie mixed with an Agatha Christie mystery is probably the best way to describe it. What if And Then There Were None was set in a haunted house?

What does a horror project need to have for you to attach yourself to it?

Horror has been in my DNA since I was a kid. I was obsessed with Halloween, Ghostbusters, and the like. But as I've gotten into creating it, we're always kind of searching for stories that have some kind of underlying thematic social message that we can really sink our teeth into. I really do believe that the best horror tends to comment on the world around us. When we initially decided we were going to explore this script, we were looking at when we originally wrote this, Trump was still president. We were just watching him literally get away with murder every single day, and we were like, God these greedy one-percenters can just do anything they want. Really, truly the genesis of the story started with, "how could we craft a horror narrative around a group of one-percenters and really put them through hell over the course of the night?"

The Inheritance is going straight to Netflix for its release, what is your opinion on the theatrical vs. streaming dialogue going on right now?

There were a lot of people who flirted with buying the script. We had a couple of deals pop up, and they never clicked. We never quite got over the hump. People said they would buy it and then the terms would never come or the terms weren't very good. A thing that kind of helped us in a weird way was the pandemic. Netflix, I think, was hungry for characters/female-driven stories. They were looking for a contained haunted house movie that I think they could execute with a small cast and minimal locations. I think it just was kind of right place, right time, right script. As much as I hate saying the pandemic has been right about anything, it's been horrible - but in that sense, it was the right moment.

As far as streaming vs. theatrical, I think theaters will always be a scarier place to watch a movie because of the communal experience. I think that the sound systems are designed to make you jump. I think for a horror movie, that will always be the ideal place to see a movie. But think of how many genre movies we watched on VHS, on DVD, and what not growing up. I've seen so many horror movies that I absolutely love at home first. I've seen some stuff on Netflix that has been creepy and has scared the shit out of me. Veronica, that movie creeped the hell out of me. Marianne, there were some genuinely terrifying moments in that. Obviously, Mike Flanagan's stuff on Netflix has been rich, deep, and scary. There's a jump in The Haunting of Hill House where the ghost pops out from the backseat of the car, and I jumped out of my seat. I personally think that if you're drawn into a story, it can be just as effective at home as it can be in a theater. It just doesn't have the communal environment that can help elevate those knee-jerk responses.