Exclusive: The Future Of Film Is Female YOU ARE NOT MY MOTHER Panel 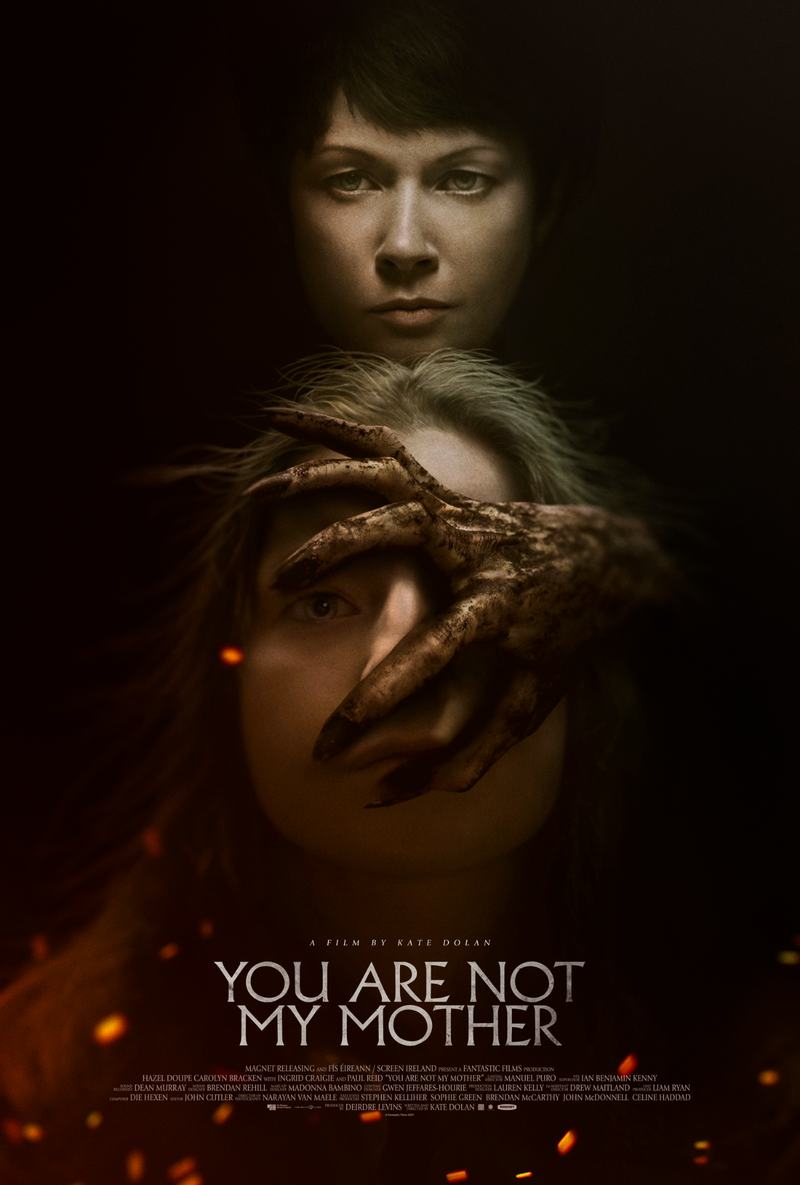 Magnet Releasing and The Future of Film is Female are joining forces to present this special You Are Not My Mother panel, featuring The Future of Film is Female’s founder Caryn Coleman, filmmaker Kate Dolan, along with Emma Tammi (The Wind) and Laura Casabe (The Returned and The Virgin of the Quarry Lake). Take a look at the official synopsis for Dolan's You Are Not My Mother:

"It’s the week before Halloween. Char’s bedridden mother, Angela, has mysteriously gone missing. All that remains is her abandoned car parked in the middle of a field. When Angela returns home to their North Dublin estate the following evening without explanation, it becomes clear to Char and her grandmother, Rita, that something is amiss. She might look and sound the same, but Angela’s behavior has become increasingly erratic and frightening, as if she has been replaced by a malevolent force. As Halloween approaches, a night steeped in ancient Irish myth and legend, Char must unearth the dark secrets of her family in order to uncover the truth behind her mother's disappearance and save her, even if it means potentially losing her forever."

You Are Not My Mother is now in theaters and on demand.