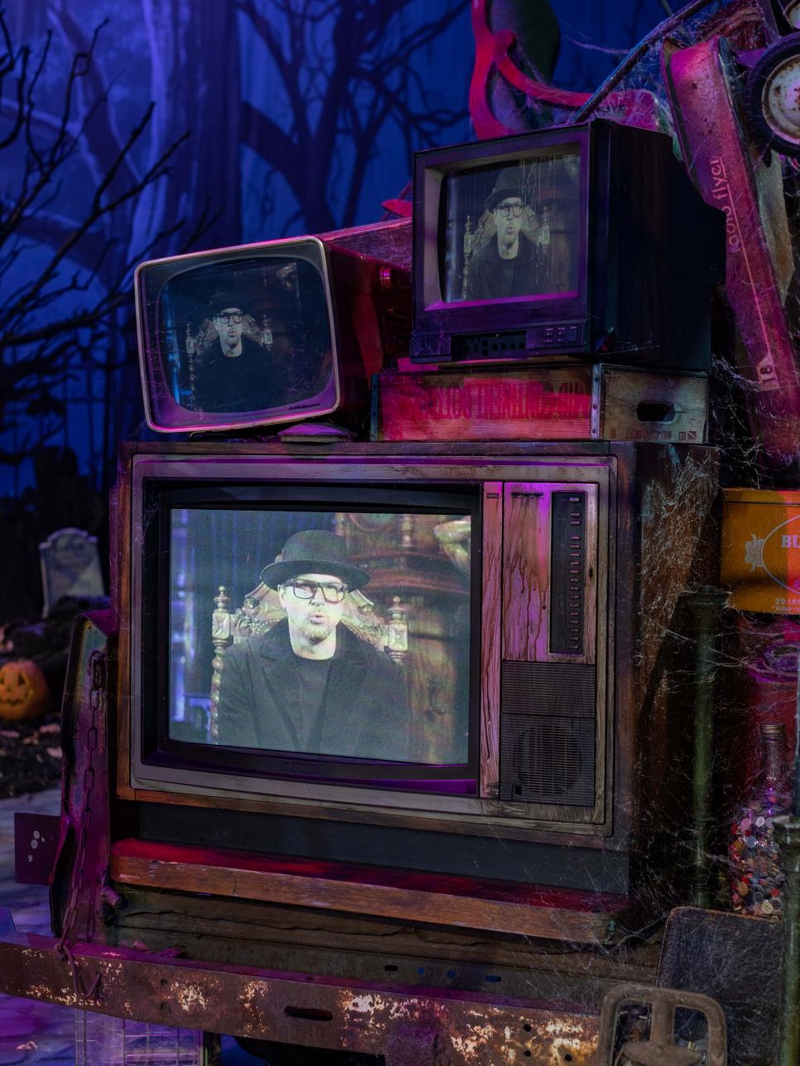 Discovery Plus has announced their full Ghostober lineup and it's a doozy! A slew of paranormal fare along with my personal favorite — Halloween baking competitions! Zak Bagans takes over Halloween Wars for the show's eleventh season of creating spooktacular challenges where teams of cake and sugar artists compete head to head in horrific challenges. Take a sneak peek at this season below:

This year's lineup offers cross-brand, cross-platform Halloween-themed content under the Discovery umbrella, hosted all in one place for the first time ever. Kathleen Finch, Chief Lifestyle Brands Officer, Discovery, Inc. says, "Ghost Adventures and Halloween Wars both drive huge audience engagement, so we brought them together to create the ultimate seasonal tent pole event.  We have shows that are frightening, we have crazy food creations, we have jump scares while house hunting and we’ve put it all together into more than 50 hours of Halloween content airing across our networks and on discovery+.” Additional season highlights include specials hosted by Eli Roth, Jack and Kelly Osbourne, Anthony Anderson, Alyson Hannigan and Doris Bowman.Take a look at the full Discovery+ Ghostober schedule below: 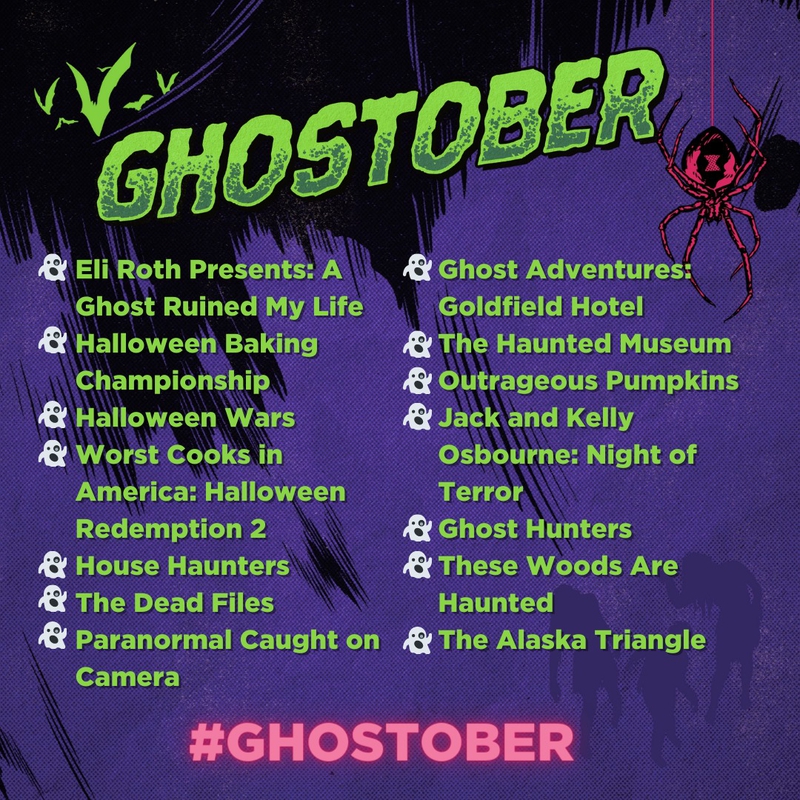 THE HAUNTED MUSEUM
A new horror film anthology series from Zak Bagans and Eli Roth. Each episode tells the frightening tales inspired by some of the artifacts on display at Bagans’ Haunted Museum in Las Vegas.
Begins Streaming Saturday, October 2 with Two-Episode Binge on discovery+

ELI ROTH PRESENTS: A GHOST RUINED MY LIFE
A new series about the shocking stories of hauntings that have left emotional (and sometimes physical) scars on those unlucky enough to have experienced them.
Begins Streaming Friday, October 8 with Two-Episode Binge on discovery+