Descend Into Paranoia With The CORDELIA Trailer And Poster

Fear will find you this May. 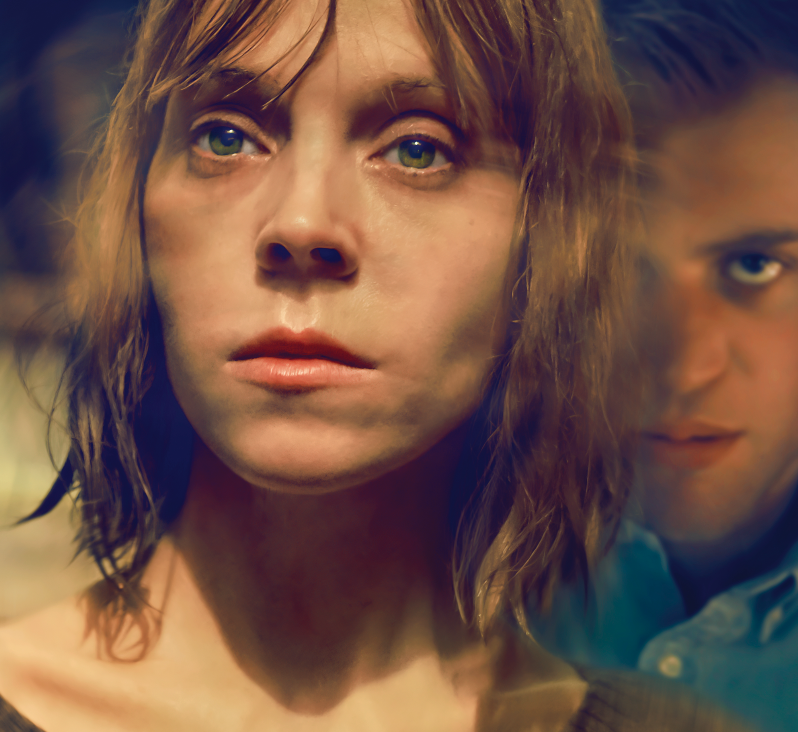 The paranoia seeps straight out of the screen in this new trailer for the upcoming Cordelia. Directed by Adrian Shergold (Mad Dogs, Pierrepoint: The Last Hangman, Eureka Street), and written by Adrian Shergold and Antonia Campbell-Hughes, Cordelia follows the titular character through a journey of dark paranoia. Cordelia (Antonia Campbell-Hughes), is a young woman living in London, after meeting her mysterious and alluring neighbor Frank (Johnny Flynn) for the first time she quickly becomes suspicious of his motives.

With her twin sister away for the weekend, Cordelia is left alone and overcome with paranoia. As Frank works to charm his way into her life, she begins to unravel and sink back into past traumas, becoming a danger to herself and others. Take a look at the official trailer below, (no spoilers but I will say I had to rewind, pause and ogle at least once while watching!) 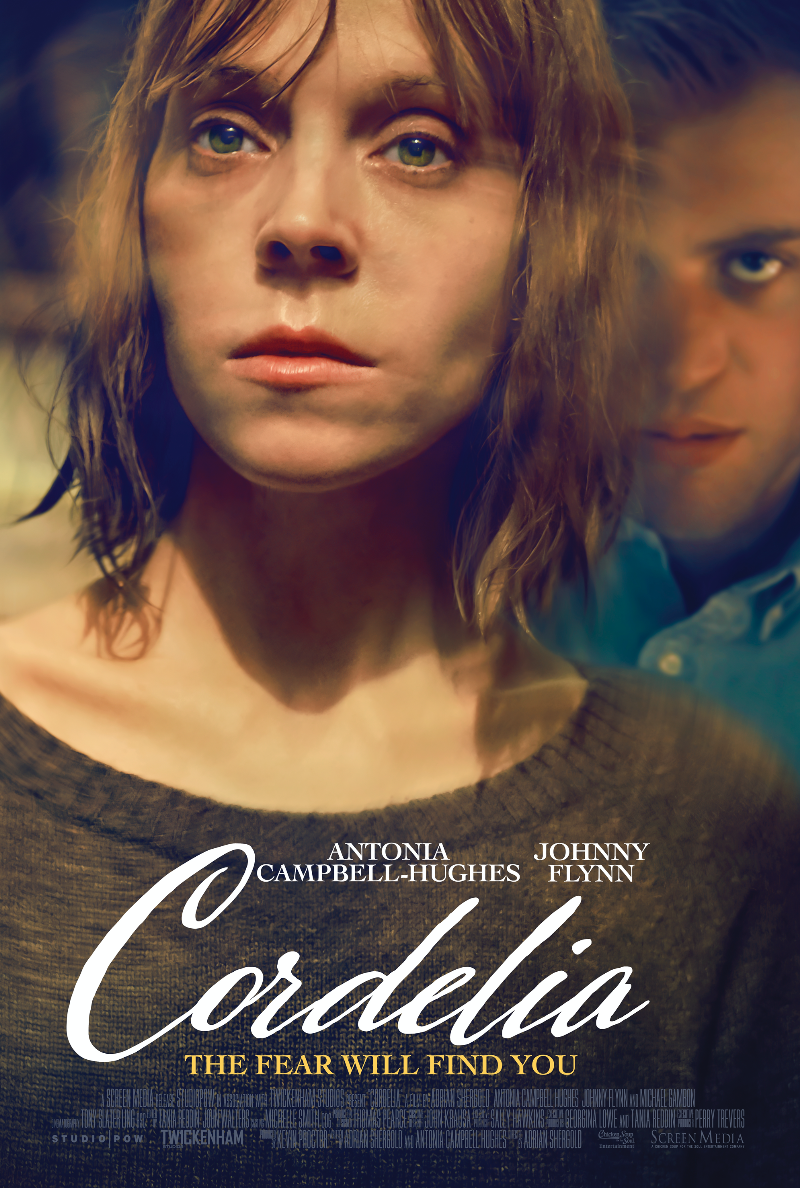 Cordelia will be available in theaters and on-demand May 20, 2022 from Screen Media.