The first duet/collaboration for Elfman results in a horror-infused video. 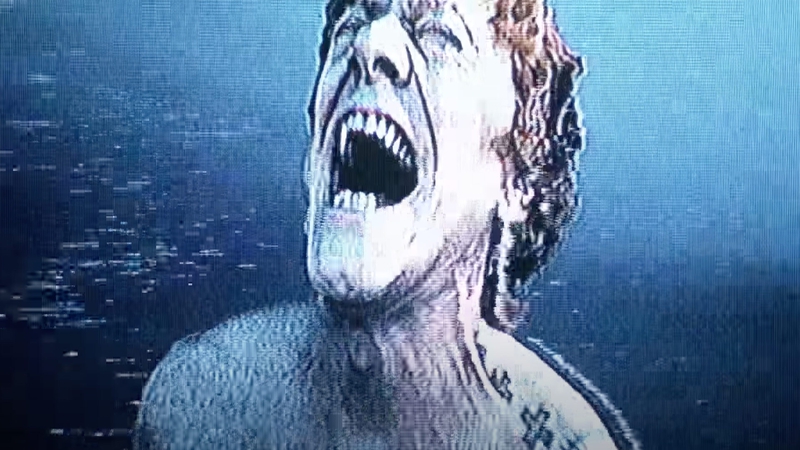 You might remember him from composing all those Tim Burton movies but Danny Elfman has reworked the track "True" off his album Big Mess from June 2021 and has enlisted Trent Reznor (Nine Inch Nails) for this new version. Nine Inch Nails member Josh Freese also contributed on drums.

This new take also comes with a new video directed by Aron Johnson that is chock full of distorted horror visuals taken from the previous video with new 3D modeling, and fans of both artists will hopefully dig it.

Big Mess reportedly started out as a bit of an experimental project for Elfman, before turning into a full-fledged double album, “Once I began writing it was like opening Pandora’s box and I found I couldn’t stop. None of it was planned. I had no idea how many songs I would write but from the start, it quickly became a two-sided project with heavily contrasting and even conflicting tones.”

Big Mess is currently available to stream and download with a limited edition box set release fromEpitaph Records planned for this fall.

This collector’s edition contains the full album along with unreleased remixes and alternate versions of songs. Additionally, the package will include collectible artwork, a unique USB with video content and bonus material, and an exclusive artbook featuring Sarah Sitkin’s original creations and never-before-seen photos and ephemera.

Watch the video for "True" below: