That’s probably for the best. 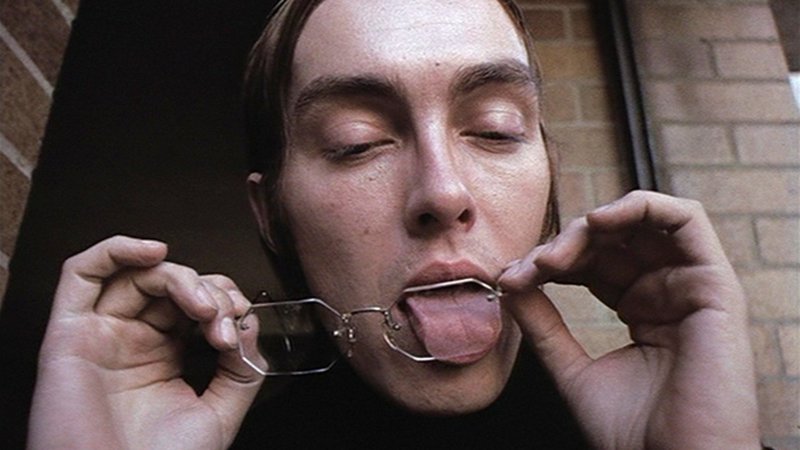 Yesterday we got a li'l overexcited about the announcement that David Cronenberg was headed to Greece this summer to film Crimes of the Future, a title which he used in 1970 for a very avant-garde featurette, concerning a futuristic plague that has wiped out all adult women. The film eventually follows a group of pedophiles who plan to kidnap a five-year-old girl so they can chemically induce puberty and...well, today Deadline has revealed the plot synopsis and I think we can all agree this is good news?

This is the first original sci-fi script by Cronenberg since 1999’s eXistenZ. It sounds just as ambitious, taking a deep dive into the not-so-distant future where humankind is learning to adapt to its synthetic surroundings. This evolution moves humans beyond their natural state and into a metamorphosis, altering their biological makeup. While some embrace the limitless potential of trans-humanism, others attempt to police it. Either way, “Accelerated Evolution Syndrome”, is spreading fast. Saul Tenser is a beloved performance artist who has embraced Accelerated Evolution Syndrome, sprouting new and unexpected organs in his body. Along with his partner Caprice, Tenser has turned the removal of these organs into a spectacle for his loyal followers to marvel at in real-time theatre. But with both the government and a strange subculture taking note, Tenser is forced to consider what would be his most shocking performance of all.

Cronenberg adds cryptically, “I have unfinished business with the future.” NEON and Serendipity Point Films are surely stoked to hear that, and were likely also glad to hear it's not a remake of the original (though to be fair, the 1970 film does dabble in human evolution and new organs, so there will likely be some overlap). Joining the cast of this new, not-a-remake Crimes of the Future are Léa Seydoux, Kristen Stewart, Scott Speedman, Welket Bungué, Don McKellar and Lihi Kornowski. Exciting times!