Cover Reveal: THROW ME TO THE WOLVES 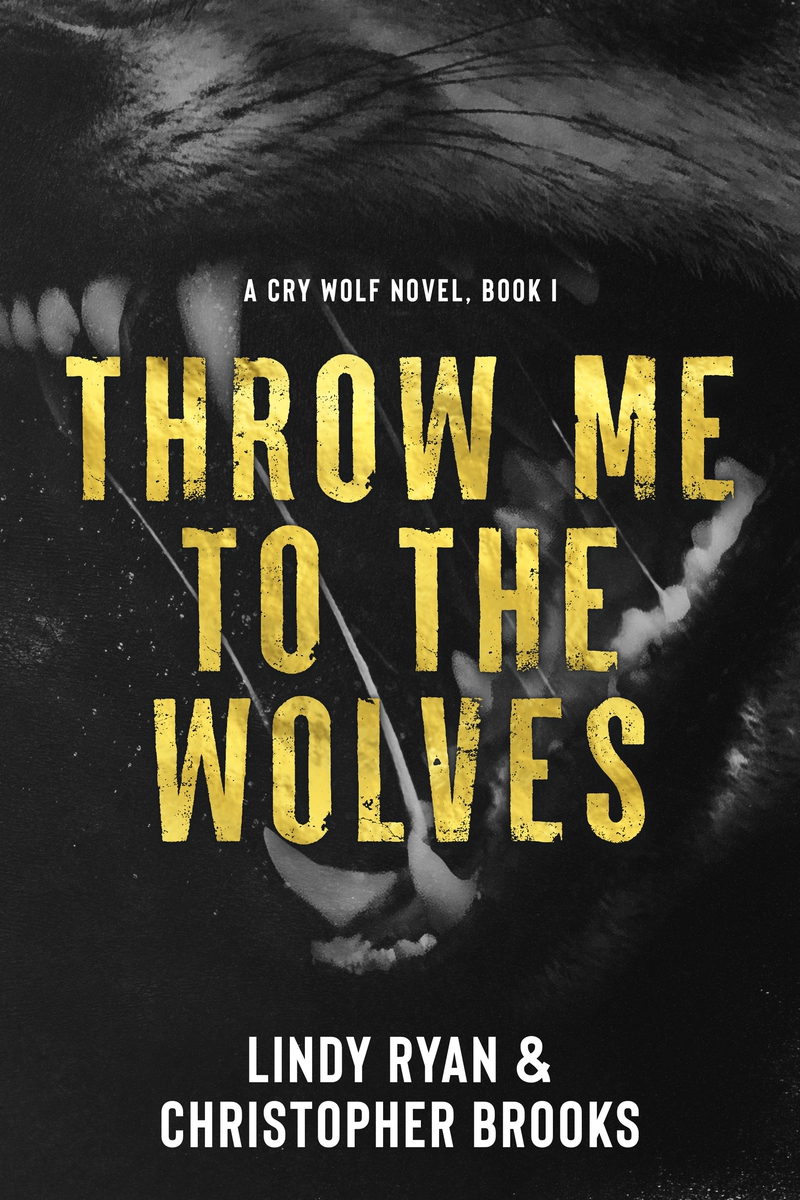 Today we have an exclusive cover reveal for Throw Me to the Wolves, the first novel in Lindy Ryan and Christopher Brooks' Cry Wolf series. The series focuses on failed spells, werewolves, and bloodthirsty ghosts. Check out the official synopsis:

Ten years ago a witch sacrificed Britta Orchid’s family and turned her into a werewolf. Selena Stone’s spell failed, and she was never seen again. Until now.

Officer Aaron Labaye has discovered Selena’s remains in the house where Britta’s family died, and dragged Britta back to Louisiana to aid the investigation, hoping her past will break the case. Britta has a hard time resisting the handsome rookie, especially when he shows her a new drawing by her murdered little brother: Britta in her wolf form.

As an unseen hand sets events in motion, Britta has to help Labaye dig into the murders old and new. The bloodthirsty ghost of her brother, a jealous member from her pack, and a former friend with a serious prejudice against wolves all stand to stop Britta as she fights to finally get the truth about that night ten years ago. But, as she looks harder than ever into her own dark past, Britta will confront more than just her own demons as she fights for peace for herself and for her family. She can’t hide anymore, but must find her place in a world she’s avoided—and discover what it truly means to be a wolf.

And take a look at the official cover: 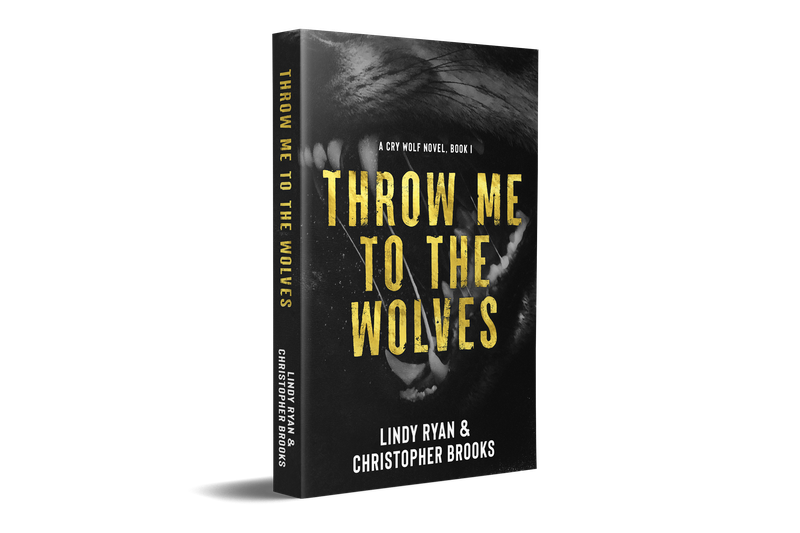 Throw Me to the Wolves is available May 24 2022 from Black Spot Books, pre-order your copy here!