Check Out The Poster And Teaser For A SAVANNAH HAUNTING 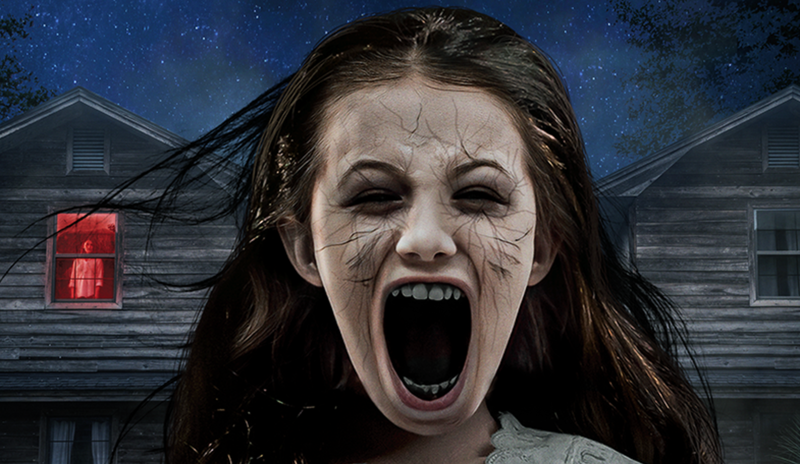 The filmmakers behind A Savannah Haunting say the film is based on real supernatural phenomena. Not only is this a "based on true events" story, but it's a firsthand account of those haunted goings on, as it's based on the writer/director and his family's personal paranormal experience. The film was shot on location at the actual haunted house the filmmaker and his family lived in for decades.  The filmmakers attempted to capture the subtle, creeping fear that afflicted the real residents of the home.

This is a dread-filled, slow-burn supernatural drama about a mother grappling with her guilt stemming from the tragic drowning of her youngest daughter.  A family moves to Savannah, Georgia to try to distance themselves from the brutal memories of their daughter’s death at their Californian home. Once in their new home the mother slowly grows to believe she is being haunted by her dead daughter.

The film ties in Savannah’s brutal slave history and its long connection with Voodoo. With strong Southern themes, diverse characters including a heroic African-American family and a young lesbian couple, as well filming in the real haunted house that inspired the script, A Savannah Haunting takes a fresh approach to the classic haunted house film.

Check out the teaser and full poster below. 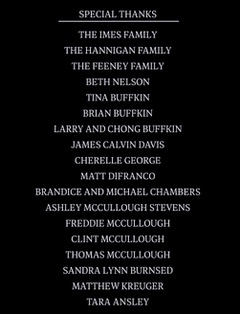 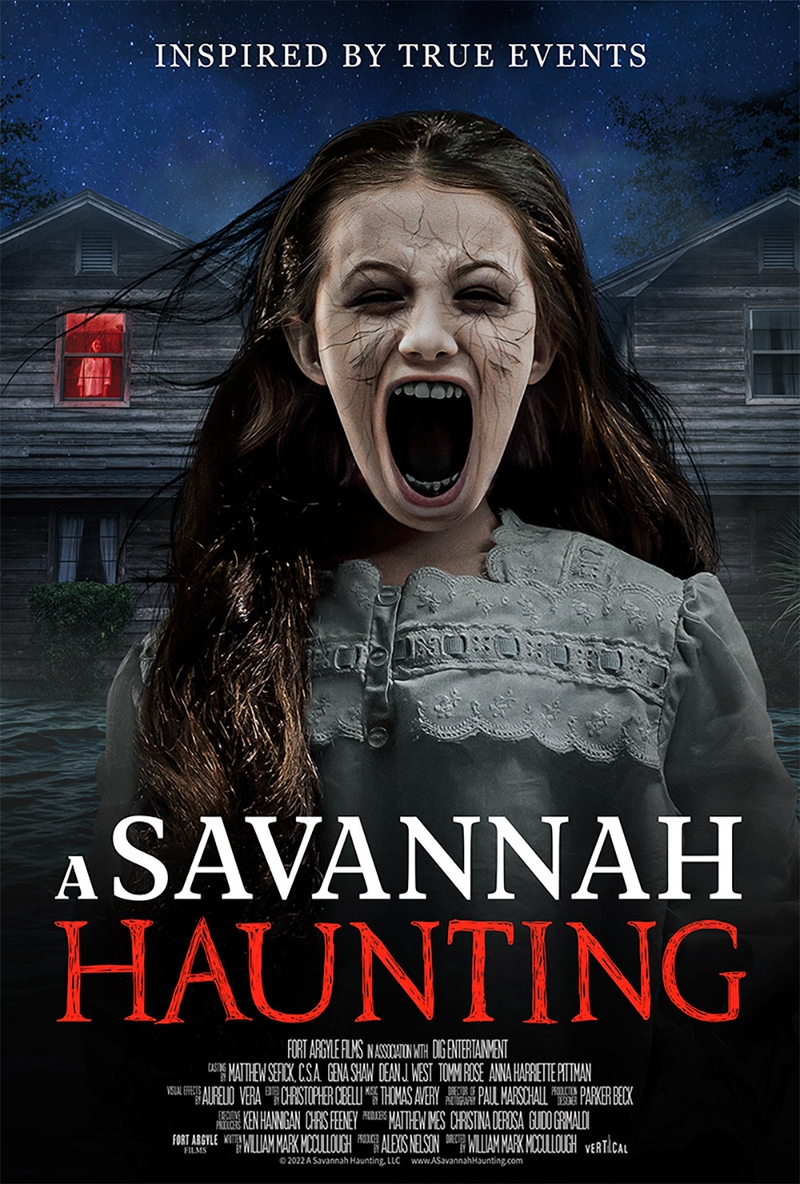 A Savannah Haunting will be available in limited theaters and on demand October 28th.