The folks at Netflix are bringing us a CASTLEVANIA spin-off, as announced during the company’s Geeked Week festivities. 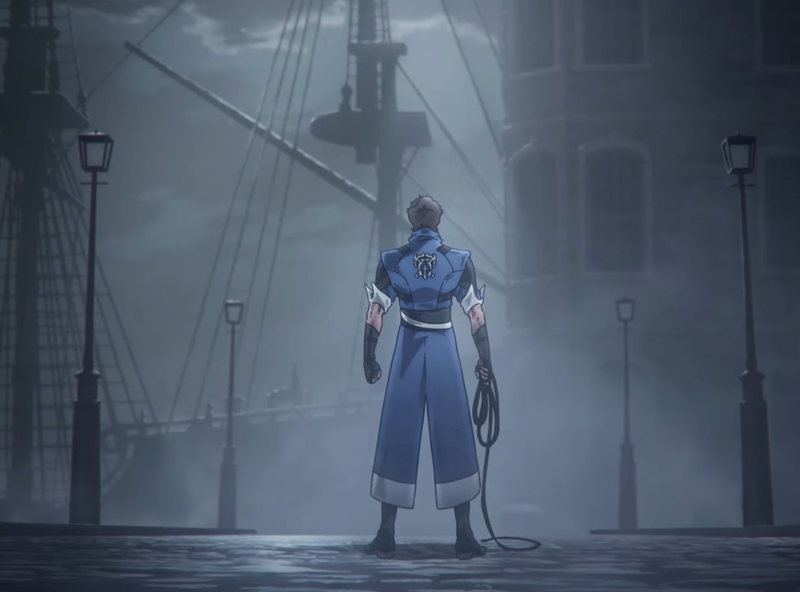 The Belmonts are back!

Surprise (but not really) as Netflix has officially announced a Castlevania spin-off that will keep the vampire-centric adventures of the anime going on the streaming service. The new show, titled Castlevania: Nocturne, was officially confirmed during the company’s Geeked Week, along with roughly 1 million other things. While we don’t yet have a ton of information on the new show, we did get a brief trailer that offers a taste of what’s to come. Check it out.

As we can see, this is no longer the Trevor show; instead, it will be Richter Belmont taking over as our new protagonist. The brief teaser is almost entirely focused on him, with a bit of voiceover heard from other various characters before he turns around to face us. The trailer merely informs us that the show is in production, currently, there is nothing by way of a release window or plot details. Still, those who loved the first show are likely very happy to finally have it confirmed that the adventures will continue in some way.

The spin-off is being headed up by showrunner Kevin Kolde and creator/writer Clive Bradley, with Project 51 Productions and Powerhouse Animation teaming with Netflix to bring it to life. The very brief logline for the show states that “Castlevania: Nocturne follows Richter, a descendant of the Belmont family, popularized in the iconic Symphony of Night and Blood of Rondo Castlevania games.” So at least we know which games in the long-running franchise will be inspiring the new series. Perhaps something to play in the meantime while fans wait for the show to arrive. 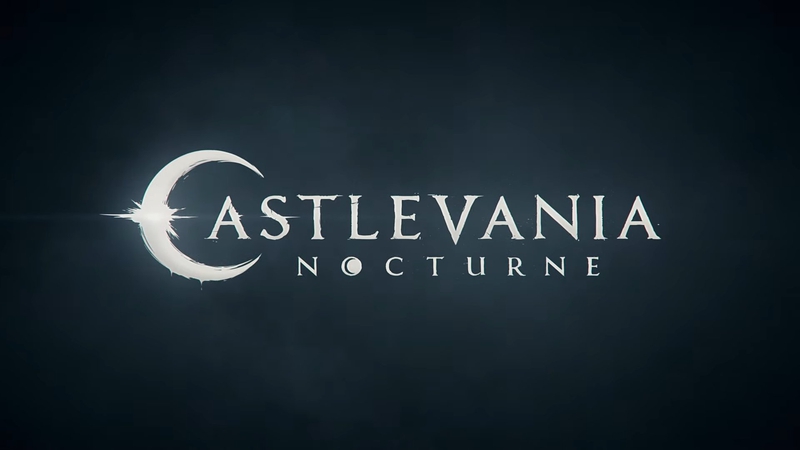 Castlevania is a shockingly enduring video game series that got its start in 1986. To date, there have been dozens of games released throughout the main line and various spin-offs. Netflix opted to bring the games to life with an anime series produced by Adi Shankar and Warren Ellis in 2017, with the first two seasons of the show adapting Castlevania III: Dracula’s Curse. Up to that point, virtually every major video game adaptation Hollywood had ever tried was met with terrible reviews, but this one broke the curse in a big way. It ran for a total of four seasons, with the final season debuting last year. But that, it would seem, is not the end of the journey for the Belmont family in the streaming world.

Castlevania: Nocturne does not yet have a release date.