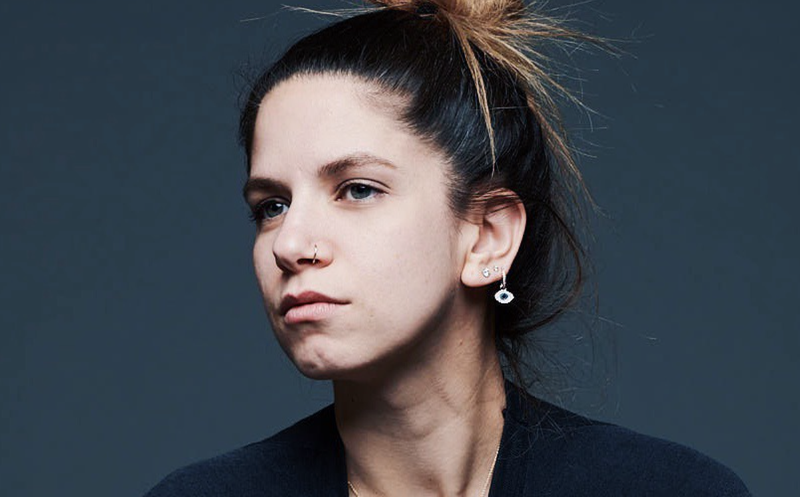 According to Deadline, Caitlin Cronenberg - daughter of David Cronenberg, sister to Brandon Cronenberg - has completed work on her debut feature film, an environmental thriller by the name of Humane.

Deadline describes the film, which was written by Michael Sparaga and stars Jay Baruchel (This is the End), Emily Hampshire (Schitt's Creek) and Peter Gallagher (House on Haunted Hill), thusly:

Humane takes place over a single day months after a global environmental collapse has forced world leaders to take extreme measures to reduce the earth’s population.

In a wealthy enclave, a recently retired newsman invites his four grown children to dinner to announce his intentions to enlist in the nation’s new euthanasia program. But when the father’s plan goes horribly awry, tensions flare and chaos erupts among his children.

This isn't Caitlin Cronenberg's first time behind a camera: she's previously directed music videos and shorts, including 2021's The Death of David Cronenberg (er, happy Father's day!). It is her first feature, however, and she sounds very excited for people to get their eyeballs on it:

"From my very first read, the all-too-possible dystopian world of Michael’s script left me breathless, and I immediately knew I had to be the one to make this movie.

Each and every day on set felt like a gift and I feel truly blessed to have worked with such remarkable talents, both in front of and behind the camera. I cannot wait to share this film with the world.”

Humane wrapped after a four-week shoot in Ontario, but it'll probably be a minute before we actually get a look at it. Good news is, we're patient, and we're especially patient when a Cronenberg's involved. Do stay tuned for further updates on Humane as they roll in.