BRING IT ON: CHEER OR DIE Brings The PG-13 Violence To Syfy This Fall

Syfy is bringing back the BRING IT ON franchise with a full-blown cheerleader horror movie later this year. 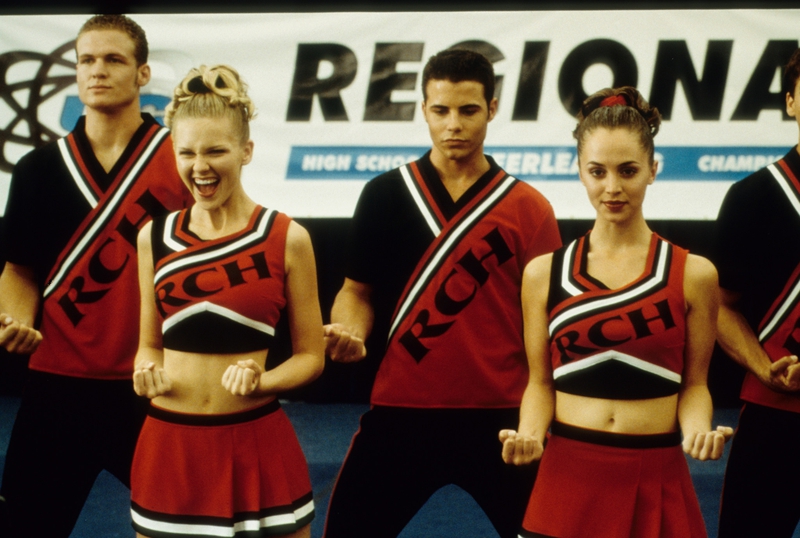 Do you feel that, readers? Because, brr, it's spooky in here! There must be some murder in the atmosphere! Apologies for that, but the only logical reason for starting an article in such an inexcusable way is indeed the reason we are here, as the Bring It On franchise (yes, the cheerleader movies) are going full-on horror this year thanks to the folks at Syfy. Titled Bring it On: Cheer or Die, the movie is set to arrive later this year, and it has officially been rated PG-13, meaning it's in the can and ready to go.

The folks at Bloody Disgusting bring us the news that the film, directed by Karen Lam (Van Helsing), has earned its PG-13 rating for "violence, language, sexual material and some drug content." That does absolutely sound like the makings of a horror movie with cheerleaders in it. The movie is expected to debut this fall, and, given that it was originally titled Bring It On: Halloween, it seems like we all know exactly when Syfy is planning on delivering the goods. And what, precisely, are the goods going to look like? We don't have a trailer just yet, but the synopsis for the film reads as follows:

"Held down by restrictive rules, an embattled cheerleading squad seeks the freedom of a creepy, closed school gym to practice for regionals, but when members of the squad start to disappear, the cheerleaders must unmask their assailant to save themselves." 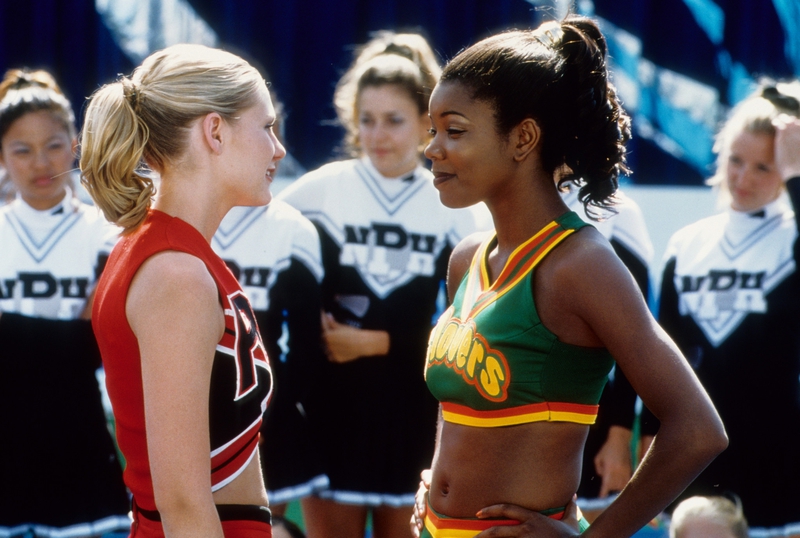 Amazingly enough, this is a very enduring franchise with six previous entries, including the Peyton Reed-directed Bring It On from 2000 that started the whole thing. All of the sequels stayed in the teen comedy lane, with five direct-to-video sequels arriving over the years in the form of Bring It On Again, Bring It On: All or Nothing, Bring It On: In It To Win It, Bring It On: Fight to the Finish and Bring It On: Worldwide Cheersmack. With the franchise dormant since 2017, the notion of reviving it within an entirely different genre, namely horror, doesn't seem like the worst idea in the world. This could be a way for the series to find new life. Hey, if 2019's The Banana Splits Movie could turn an old children's show into a DTV horror film, we have a good feeling about Syfy having a crack at this one.

Missi Pyle (Y: The Last Man), Kerri Medders (Panic) and Tiera Skovbye (Riverdale) star, with Rebekah McKendry (All the Creatures Were Stirring, Colors of the Dark podcast) and Dana Schwartz (She-Hulk) handing the screenplay, working from a story by Alyson Fouse (Scary Movie 2).

Bring It On: Cheer or Die does not yet have a release date but expect to see it around the Halloween season.