Take a shot every time you hear an A24 trailer noise. 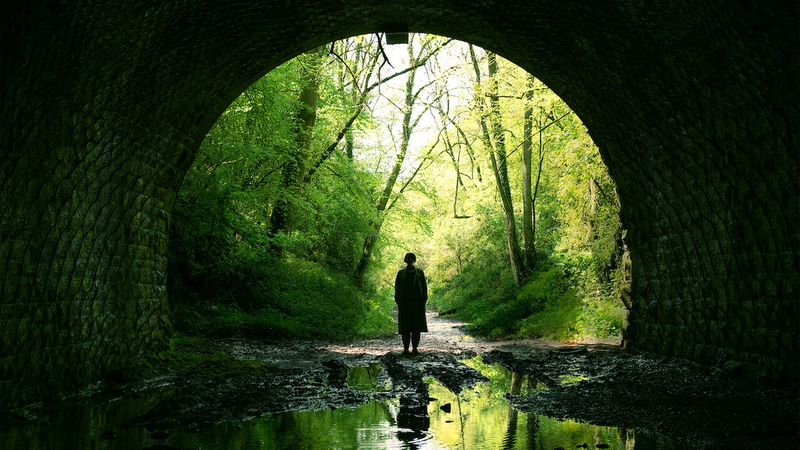 Writer/director Alex Garland (Ex Machina, Annihilation) is back with his new movie Men, and it looks like a doozy. Jessie Buckley (newly Oscar-nominated for The Lost Daughter), Rory Kinnear (Penny Dreadful), and Papa Essiedu (I May Destroy You) star in the new horror/sci-fi from A24, who describe their new joint thusly:

"In the aftermath of a personal tragedy, Harper (Jessie Buckley) retreats alone to the beautiful English countryside, hoping to have found a place to heal. But someone or something from the surrounding woods appears to be stalking her. What begins as simmering dread becomes a fully-formed nightmare, inhabited by her darkest memories and fears in visionary filmmaker Alex Garland's feverish, shape-shifting new horror film."

Sounds like a party. Men opens on May 20th; check out the trailer and poster below. 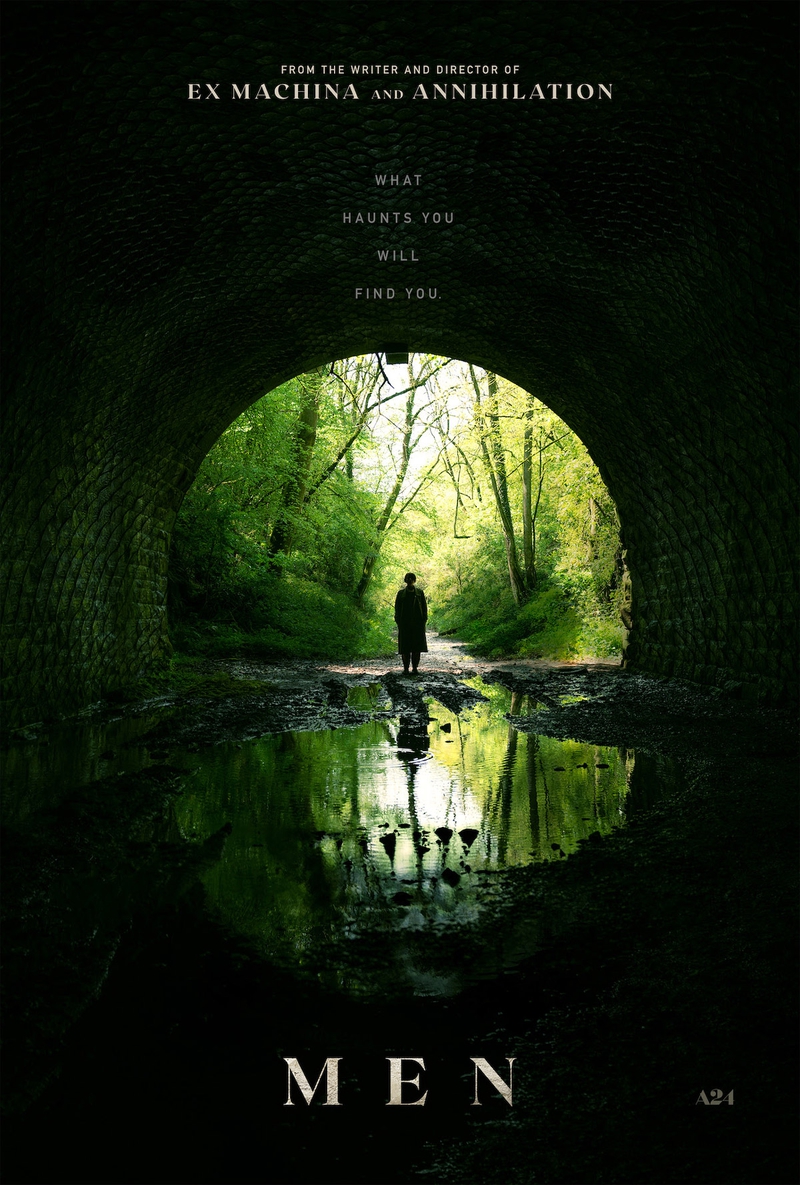