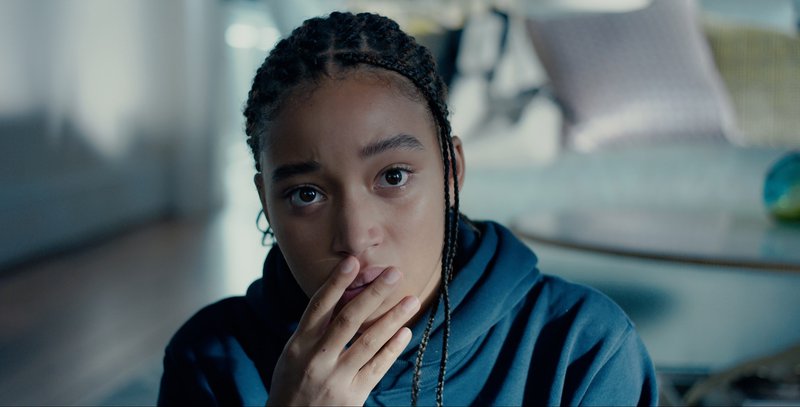 Amandla Stenberg in THE HATE U GIVE.

Aaaand... that's all we know for now! But "secret slasher for A24" (in the spirit of secrecy, A24 isn't commenting) is probably enough for most of us, yeah?