A 'Carnival of Souls' At 'The Lighthouse' 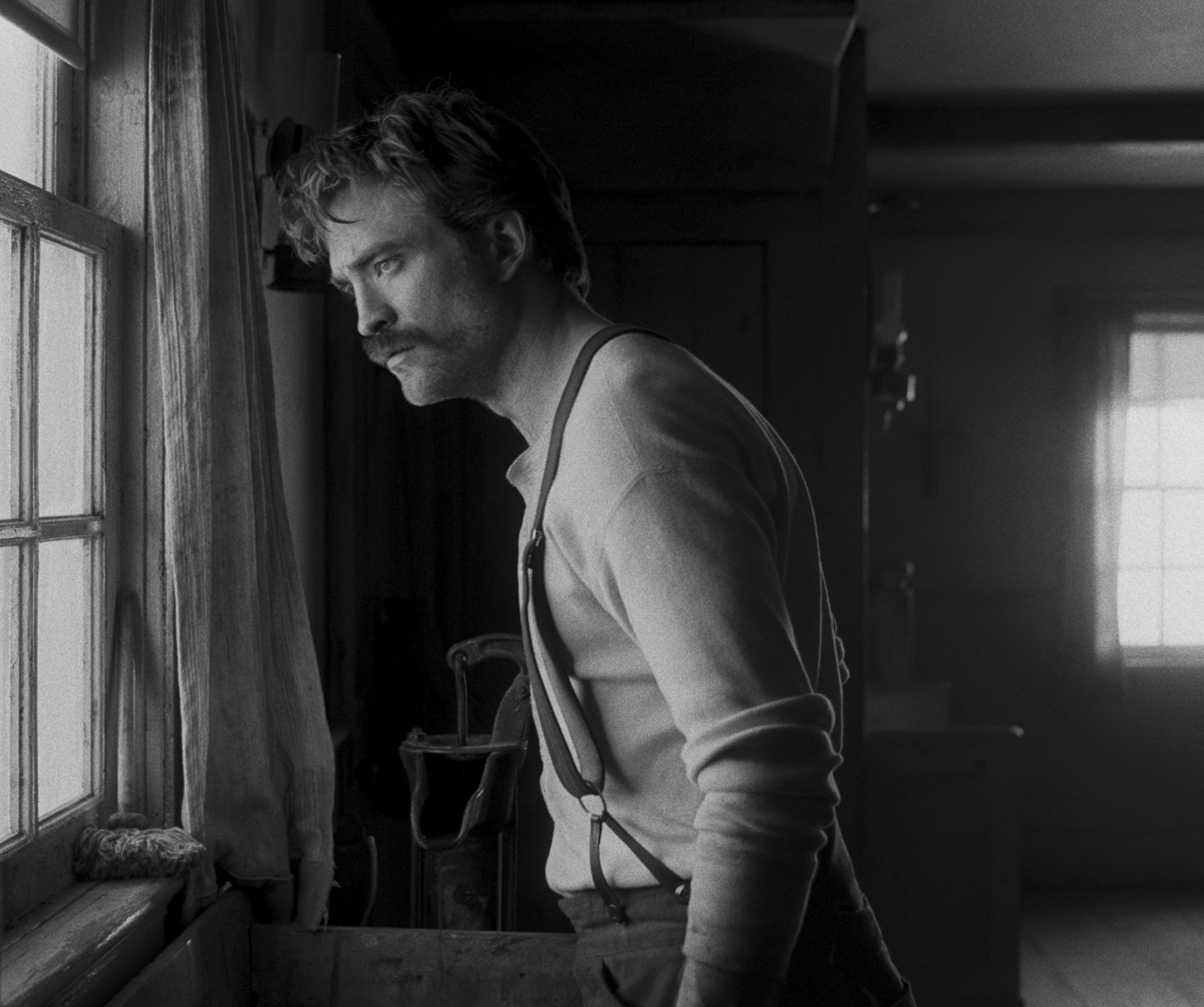 What are you looking at, Robert Pattinson? Is it the light? (Photos: MovieStillsDB.com)

A 'Carnival of Souls' At 'The Lighthouse'

woman leaves Kansas for Utah to leave behind a fresh disaster. A man takes a job as a wickie in a New England lighthouse to escape his shame over an accident he could have prevented. Herk Harvey’s masterpiece, Carnival of Souls, opened nearly 60 years ago, but in 2019 demonstrates unexpected prescience as Robert Eggers’ second feature, The Lighthouse, melts brains in theaters.

Calling the former a template for the latter would be generous given their differences; for one, Carnival of Souls reads as tragedy while The Lighthouse reads as bleak satire segueing into indictment. But denying the similarities between them, surprising as they are, would be negligent. They’re similar on the surface, moody black and white movies about protagonists fleeing guilt and confronted with delusion, both of whom meet grim ends. They share much in common behind the scenes, too: emblems of DIY filmmaking where invention is achieved through technical improvisation, foregoing contemporary cinematic tools and techniques — telescopic cranes, rear projection—in favor of vivid, handmade aesthetics.

But a deeper plunge reveals shocking parallels, written on a molecular level, about what lengths people will go to avoid confronting their feelings of responsibility for calamities not of their own making, but for which they were present. Mary (Candace Hilligoss), the lead in Carnival of Souls, and Thomas Howard (Robert Pattinson), the lead in The Lighthouse, suffer from survivor syndrome; their pathology haunts them as surely as visitations from The Man (Harvey himself), a ghoulish figure bedecked in a threadbare suit, haunts Mary, and as hallucinations of seaborne mythologies from mermaids to Neptune haunt Thomas (to say naught of his superior’s effluvium, a pungent specter in its own right).

Harvey’s film opens with a fatal car accident, Mary being the only one of her friends to walk away unscathed. Subsequently, she heads west to Salt Lake City, taking a position as a church organist despite her lack of spiritual interest; religious or not, she is, as her minister (Art Ellison) opines, “capable of stirring the soul” with her talent, so he permits the incongruity slide. The Man’s sudden emergence occurs on Mary’s journey to Utah, as if her musicianship and her near-death experience have awakened unrelenting evil that doesn’t stop until catching her prone on the beach in the wee hours and taking her. Likewise, Howard quits logging in Maine to serve on a two-man lighthouse crew alongside Thomas Wake (Willem Dafoe), a leathery old salt for whom verbal abuse is like oxygen.

Howard doesn’t introduce himself as Howard, though; he gives the name Ephraim Winslow, later revealed as the man Howard let die during a logging mishap. Unwilling to accept his culpability, he skipped town and took Winslow’s name for his own. Visions and illusions hem Howard into his already compressed living quarters: first a mermaid, spotted gliding toward him beneath ocean waves in a dream, then a tentacled sea-beast, and eventually Wake, envisioned as a barnacled Triton, cackling with glee at Howard’s crumbling sanity. Triton-Wake’s mockery reflects others’ disbelief as Mary rapidly loses her marbles in Carnival of Souls, terrified by The Man but unable to convince anyone he exists. They gaslight her, just as Wake gaslights Howard.

As Mary and Howard grow to doubt their grasps on reality, they’re magnetically drawn to forbidden, foreboding locations: Mary to a derelict carnival, a metaphorical barrier between the realms of the living and the dead, and Howard to the lighthouse. It seems that they doom themselves the moment they set foot in these places; truthfully, they’re doomed well beforehand, Mary by her curiosity and Thomas by his sin. Ultimately, physical space doesn’t set them spiraling. It’s adjacency to death.

Watching Carnival of Souls and The Lighthouse in succession opens up new viewing experiences for both; watching one means watching past filtered through present and vice versa. As examples of homespun nuts-and-bolts filmmaking, they’re familiar. As movies about the futility of outrunning one’s past, they’re practically family. Think of Carnival of Souls not as an ur-text for The Lighthouse (though its influence on horror from Night of the Living Dead to It Follows is obvious) but as a long-lost relative, then sit back and embrace madness.