Holy Hell: Check Out Satanic Planet’s “Devil In Me” (Exclusive) 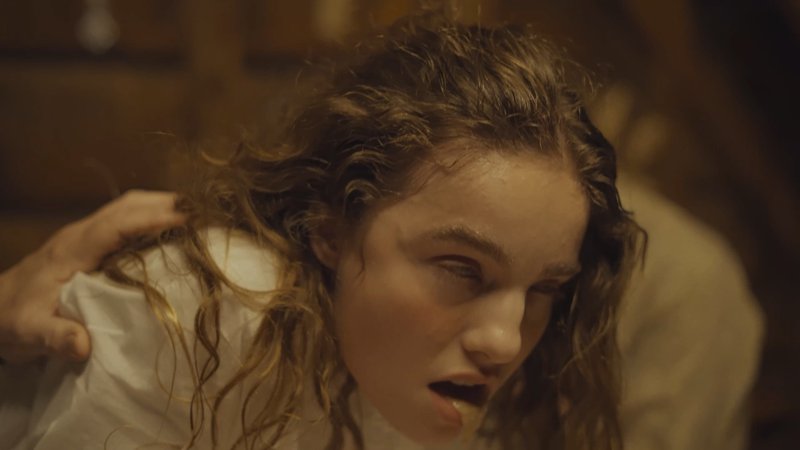 Autumn Best in "Devil in Me."

“Does anyone have a spooky barn I can film in?”

That intriguing inquiry posted by actor/singer/filmmaker Lola Blanc on her social media accounts was Fango’s first inkling that the Fatale Collective superstar was up to something cool. Some weeks later, she emerged and offered us a glimpse of her latest project, and as soon as we saw it, we knew our readers needed it.

“Devil In Me” is Satanic Planet’s new music video/short film depicting a gut-wrenching exorcism somewhere in rural America, but watch through to the end to see that things are seldom what they seem. The video stars Autumn Best (CW’s upcoming The 4400 reboot) and Jeremy Radin (The Way Back), was lensed by Devin Schiro, and was written, directed and edited by Blanc. And that spooky barn is put to damn good use. 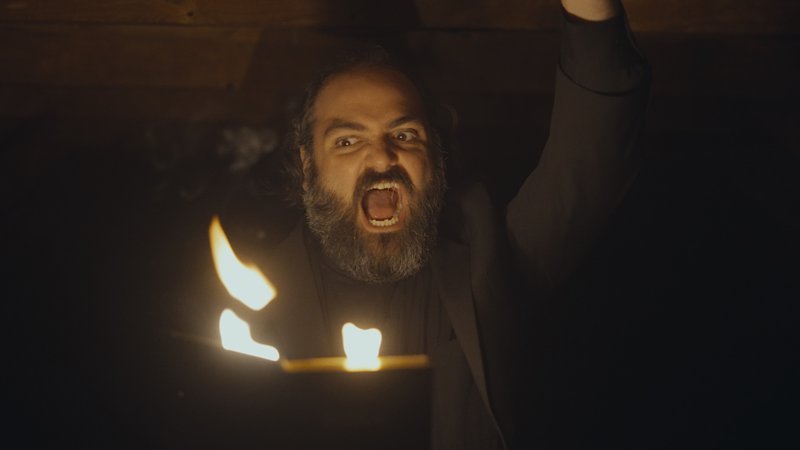 Blanc, who also co-hosts Trust Me (“A Podcast About Cults”), explains how she arrived at the project. “I watched the documentary Hail, Satan? on Hulu and was immediately intrigued by The Satanic Temple, their co-founder Lucien Greaves, and the work they do, so I asked Lucien to come on my podcast. While we were interviewing him, I found out his band Satanic Planet (comprised of Greaves, Luke Henshaw, The Locust’s Justin Pearson and Slayer’s Dave Lombardo) had an album coming out, I *ever so casually* dropped my strong interest in doing a video for them, and here we are!” Blanc felt drawn to this track in particular. “I specifically requested the song ‘Devil in Me’ because it immediately evoked the feeling of an exorcism. The horrors that can happen when religion is taken to the extreme was a theme we were clearly very aligned on, so it just felt like a perfect fit.”

FANGORIA is pleased to premiere Blanc’s video for “Devil In Me” by Satanic Planet! You can buy the band’s LP here.