The duo behind CAM is rebooting the infamous video nasty. 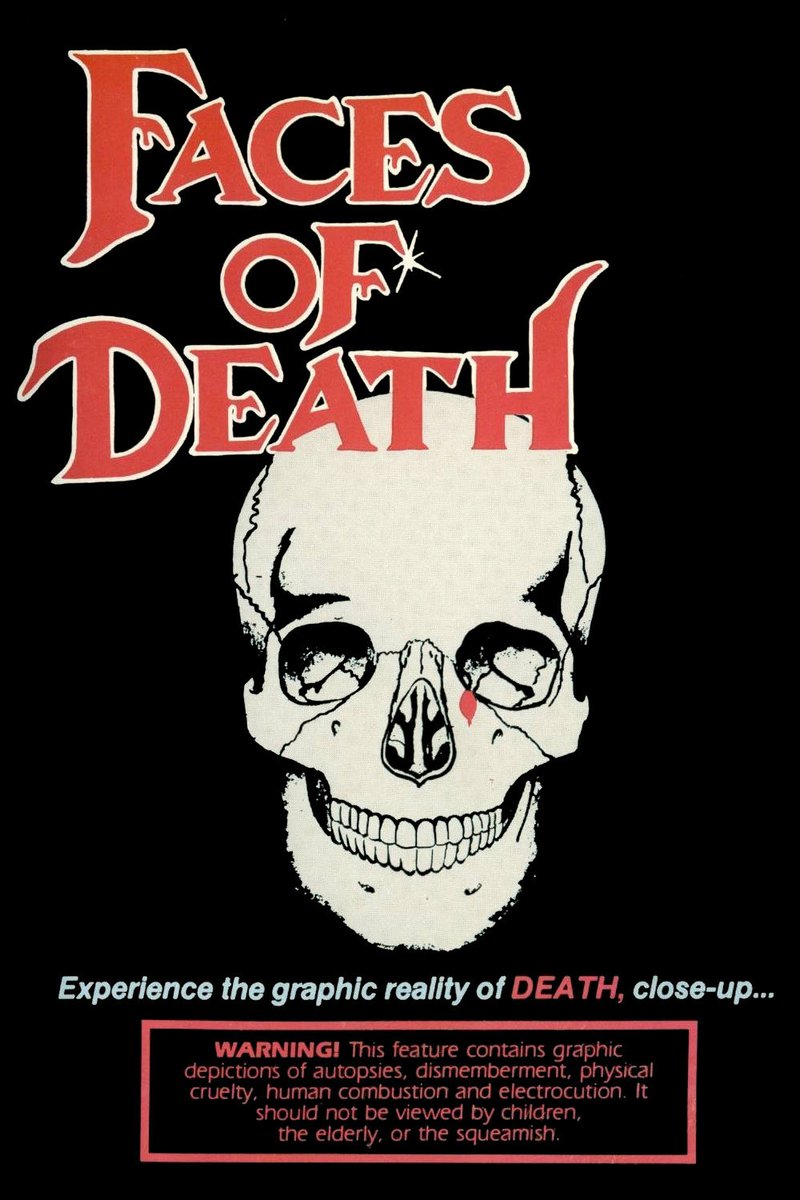 In the ‘80s we used to have Faces of Death parties. We’d go to the house of whatever kid (usually Timmy Gardner or possibly Jeff Saperstein) could talk his parents into renting it for him, drink shitty beer and/or wine coolers, and gather around the kid’s living room as the 113-minute tape played out. It was a nasty rite of passage for kids of the era, many of whom were, anecdotally speaking, too stoned or drunk to parse what was real or fake in the 1978 faux-documentary. The film became the poster child for the “think of the children” hysteria surrounding horror in the ‘80s. Thankfully for us, Timmy Gardner’s mom didn’t get the memo.

It’s hard to imagine that I’d be considering a Faces of Death party in the 2020s, but here I am. That’s because Friends of Fango Isa Mazzei and Daniel Goldhaber have been tapped to reimagine the title for the online age. THR has the news, including this plot description:

“The new plot revolves around a female moderator of a YouTube-like website, whose job is to weed out offensive and violent content and who herself is recovering from a serious trauma, that stumbles across a group that is recreating the murders from the original film. But in the story primed for the digital age and age of online misinformation, the question faced is are the murders real or fake?”

As the filmmaking duo behind Cam, Mazzei and Goldhaber certainly know their way around online-themed horror, and though you’d be hard pressed to find anyone who could’ve seen this coming, it’s immediately become one of our most anticipated titles. I’ll bring the wine cooler.