Get all the behind-the-scenes scoop from Leatherface himself. 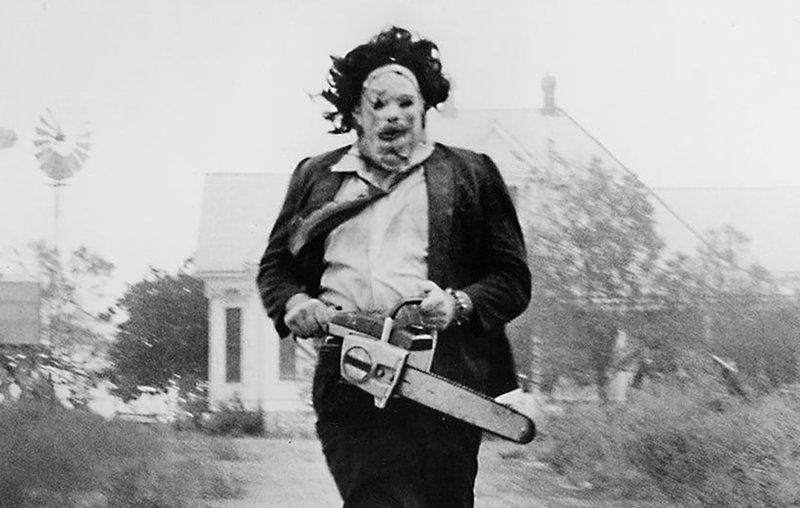 Today Deadline had a big announcement about Ambitious Entertainment, a new acquisitions/development enterprise whose slate includes an adaptation of Gunnar Hansen's Chain Saw Confidential: How We Made the World's Most Notorious Horror Movie!

The book – written by The Texas Chain Saw Massacre's Leatherface – details the absolutely beyond wild time that Hansen, director Tobe Hooper and the rest of the cast and crew had making this low-budg, DIY slasher that went on to define an entire era of cinema.

Chain Saw Confidential is being mounted as a dark comedy. Hansen’s book has been adapted by David Dubos, and purports to bring to the screen all the fun, horror and craziness from the making of the original seminal 1974 Tobe Hooper-directed horror film that cost $140,000 and grossed north of $30 million, spawning knock offs and numerous noisy and bloodier franchise extensions. Robert Abramoff is executive producing and they expect to begin casting quickly.