The HANNIBAL series creator will also write the update for Blumhouse and Sony. 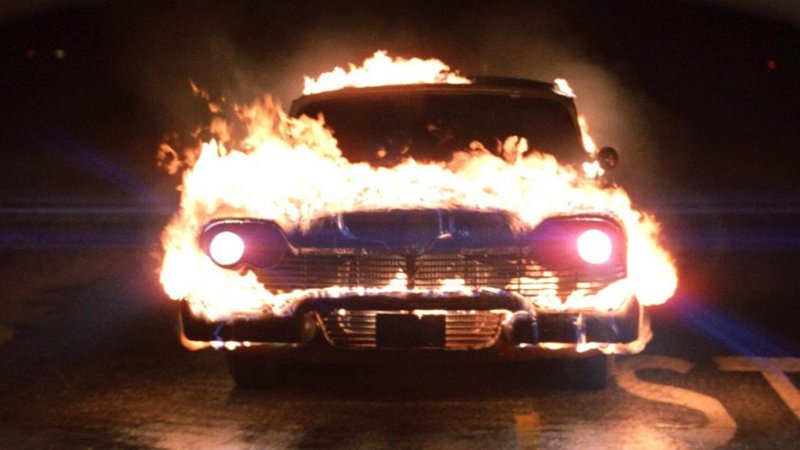 As yesterday's news broke about Rob Zombie rebooting The Munsters, our first thought was of the 2012 pilot Mockingbird Lane, Bryan Fuller's imaginative and unexpected 2012 reinvention of that property. It was just recognizable enough as The Munsters, but it went places and did things you and I could never have seen coming. Which, when you get down to it, is the dream scenario here: a creator whose imagination can deliver something, even while working within an existing IP, that yours can't.

It was not picked up for series, but hit the airwaves as a one-off special, and when viewed alongside Fuller's foundation-shaking reimagining of Hannibal, there's quite a case to be made that if you want something done fresh with an existing property, Fuller's who you call.

Imagine our delight, then, upon hearing today's news that Fuller is writing and directing a new adaptation of Christine for Blumhouse and Sony. The story of an awkward teen who comes into possession of a possessed 1958 Plymouth Fury, the book was first adapted in 1983 with copious lens flare by none other than John Carpenter. Fuller apparently wants to keep the '80s setting (thank goodness; Christine should not be a 1996 Ford Taurus), but details beyond that are, for now, scarce.

Fuller is on record as a huge fan of the property and of King himself, and though he's adapted King before, it just feels like the filmmaker is gearing up for something truly special here. We'll be first in line to find out.