See The Teaser For 1899, The New "Horrifying" Mystery From The Creators Of DARK

Netflix is doubling down on Friese and Odar, signaling the streamer's commitment to international horror. 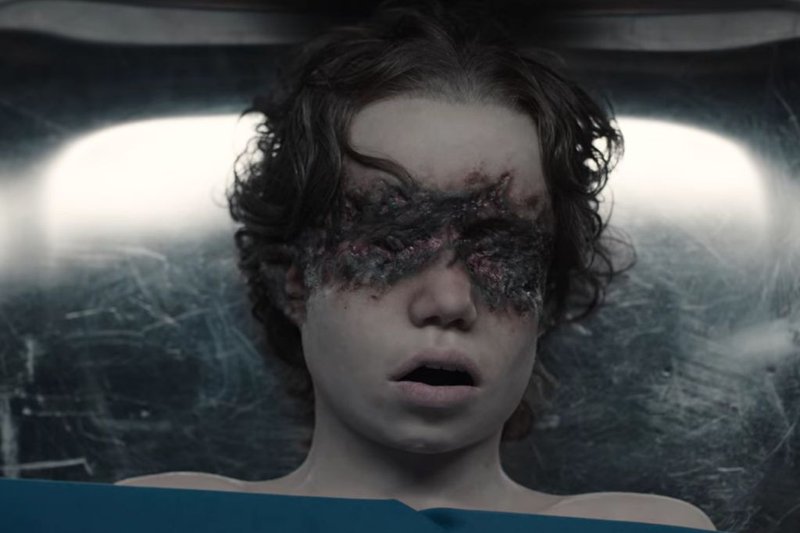 If you haven't yet watched Dark on Netflix, you're missing out on one of the most brilliant, twisty, terrifying time travel shows ever. And today Deadline revealed that the creators – Jantje Friese and Baran bo Odar – are working on a project called 1899. The teaser:

Those involved in 1899 are keeping plot details close to their chests, but the premise is that the passengers on the boat, who hail from a diverse mixture of cultures and backgrounds but are united in seeking a better life in the U.S., encounter another migrant boat adrift on the open sea that turns their journey into a horrifying nightmare.

But there's more cool news in this article! Friese and Odar, who signed a five-year deal with Netflix back in 2018, are shooting 1899 on "a brand new, state of the art ‘virtual production’ facility known as a ‘Volume,'" similar to that used on The Mandalorian. More on the 75ft across, 23ft tall shooting space:

It is surrounded by a dynamic LED backdrop that is rendered in a video game engine (Unreal Engine) in real-time, moving with the camera to simulate a realistic background and sky that creates the illusion of shooting outdoors. Because the whole process is captured in-camera, with effects added in real time, the technology eschews the need for green screen and drastically reduces the post-production process.

Netflix helped to fund the project – Europe's largest virtual production site – alongside Investment Bank of Brandenburg for Friese and Odar’s sister company Dark Bay. It signals the streamer's continued engagement with international horror and genre projects, committing to host multiple series at Dark Bay in addition to 1899. We at FANGORIA are also passionate about international horror, so this is a topic near and dear to our hearts, and you'll be seeing much more on the international stage from FANGORIA Studios in the months to come.

Exciting news all around! Read more about 1899 and Dark Bay here.